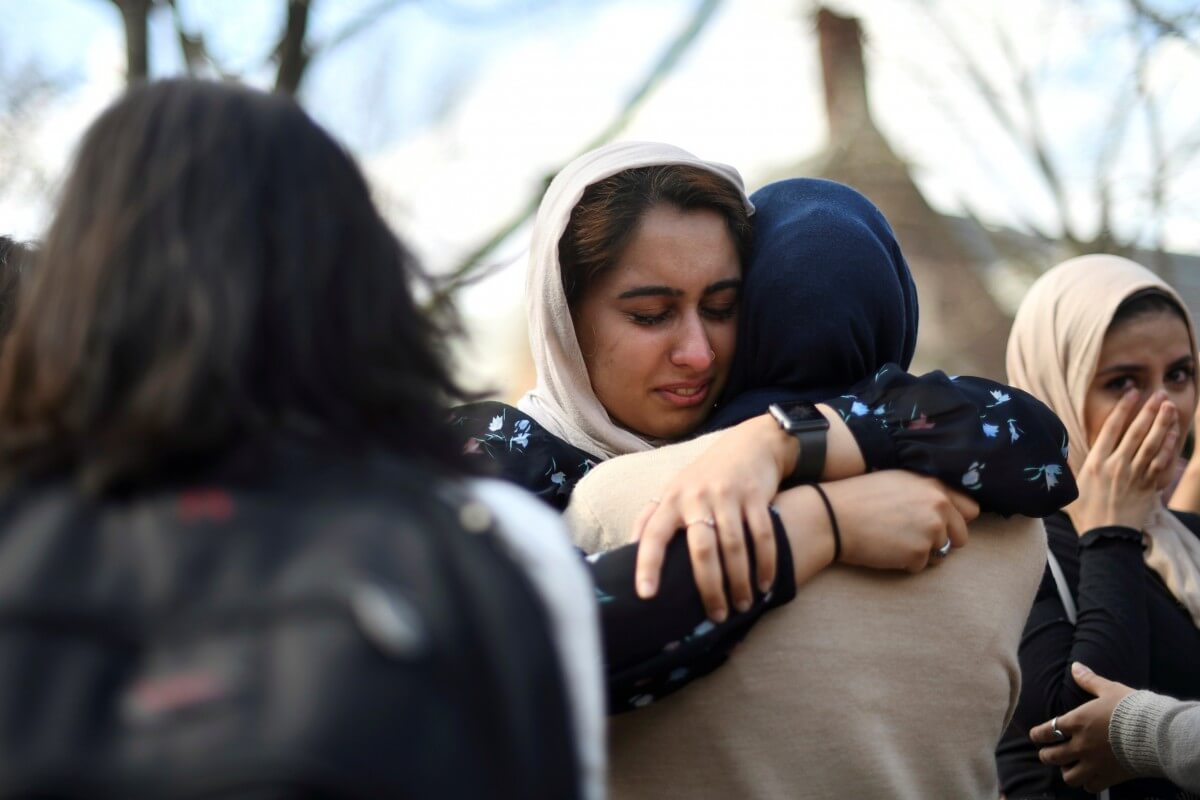 The recent horrific massacre of innocent people in New Zealand mosques has shaken up people across the globe. At the same time, the support and solidarity shown by the people and government of New Zealand have strengthened the faith in humanity.

Their actions have demonstrated that human bonds cannot be weakened by individual acts of terrorism. Muslims were the victims in these terrorist attacks and hence the reaction of Muslims around the world, to this unprecedented support and solidarity shown by the government and people of New Zealand was admired at a much higher level than other communities, as expected.

But an issue is that the Muslims in general, have looked at the actions of the New Zealand government from a different perspective as compared to the rest of the world.

While the world sees the events like recitation of the Quran in the New Zealand parliament, broadcasting of Muslim call for Friday prayer and the hijab-wearing of the New Zealand Prime Minister, as acts of solidarity with the victims and a demonstration that human bonds are above race and religion, Muslims see these events as a special treatment of Islam and Muslims.

They assumed that the ordinary citizens who protested against this massacre, those who came forward to provide protection to Muslims or the women who wore hijab to show solidarity with Muslims, have a special place for Islam and Muslim in their hearts.

Prime Minister Jacinda Ardern suddenly became the most favorite person in the Muslim world since they considered these acts as her admiration of Islam, which was reflected in the request by a young Muslim for her to embrace Islam.

Due to this perception, Muslims, in general, were not able properly to comprehend the real message delivered by the actions of the people and government of New Zealand.

The people and government of New Zealand stood up against this act of terror because they value human lives regardless of the color, race or religion. They respect the fundamental right of every human to practice the religion of his/her choice.

Through their actions, they have demonstrated that humanity is above any race or religion and how to stand united and respect other’s faith. Their actions have raised the bar on how to support and stand by the people who were victimized due to their race, color or religion. They have set a new example of how to show solidarity with victims of religious hater by symbolically standing indistinguishably with the followers of that religion.

If Muslims around the world admire and support the actions of the people and government of New Zealand in showing solidarity with Muslims who were victimized due to their race and religion, then they have to realize that by such support they are affirming their commitment to the declaration that no one should be victimized based on race or religion.

They are endorsing their readiness to stand by in solidarity with such victims regardless of the religion, and condemn any action of a religious hater, intolerance and bigotry against the followers of any religion.

The entire world is watching and it is time now for the Muslim community to demonstrate by their actions that they stand for humanity above any race or religion. 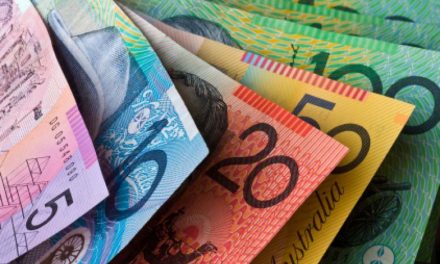