As we approach the blessed month of Ramadhan for 2019 many Muslim families around the world are planning the best way to maximise the spiritual returns exclusive to this holy month.

From April onwards invitations begin circulating for Ramadhan dinners to break the fast together as a community, with relatives, neighbours and Interfaith groups.   Timetables and venues for Taraweeh prayers are circulated by Islamic centres offering the night prayer exclusive to Ramadhan.

Young children start marking their calendars counting down to the Eid celebrations where they’re showered with toys and gifts, money and lollies.

This year sadly there will be many people who are cautious and reluctant while attending Ramadhan religious services while others will skip congregational prayers altogether.

There will certainly be many that attend and most families that do, will have had age-appropriate conversations with their children on what to do in case of a emergency.

In the aftermath of the Sri Lanka Easter bombings Muslim leaders and organisations from around the world issued statements condemning the terrorist attacks in the strongest terms.

It was reported that ISIS claimed responsibility for the Sri Lanka terrorist attacks on churches and prominent hotels during the Easter religious services (1).

In the words of New Zealand Prime Minister Jacinta Ardern the first words echoed by Muslim communities was “They are us” as they stood together in solidarity with their brothers and sisters in humanity in Sri Lanka against violent extremism.

Before the wounds of the Christchurch mosque attacks have had a chance to heal, the world is seeing another unprecedented terrorist attack on civilians at a place of worship, upon a minority community, this time of Christians, performing their religious obligations in peaceful congregation.

Instead of clutching at straws and reporting that the Sri Lanka attacks were in retaliation for Christchurch(2), which was carried out by a delusional white supremacist, investigators would do well to follow the trail that leads to those who actually stand to benefit from these terrorist attacks.  People of faith and their families who frequent places of worship have nothing to gain from these terrorist attacks.

We pray for a safe and blessed Ramadhan for all.  May Allah Subhanahu wa Teala increase us in imaan and yaqeen, ameen. 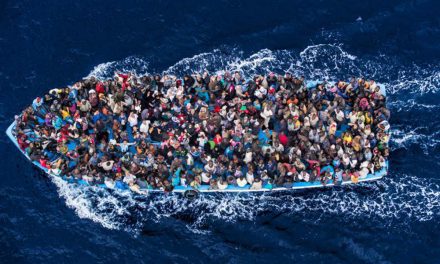 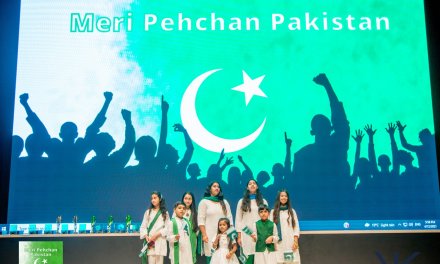