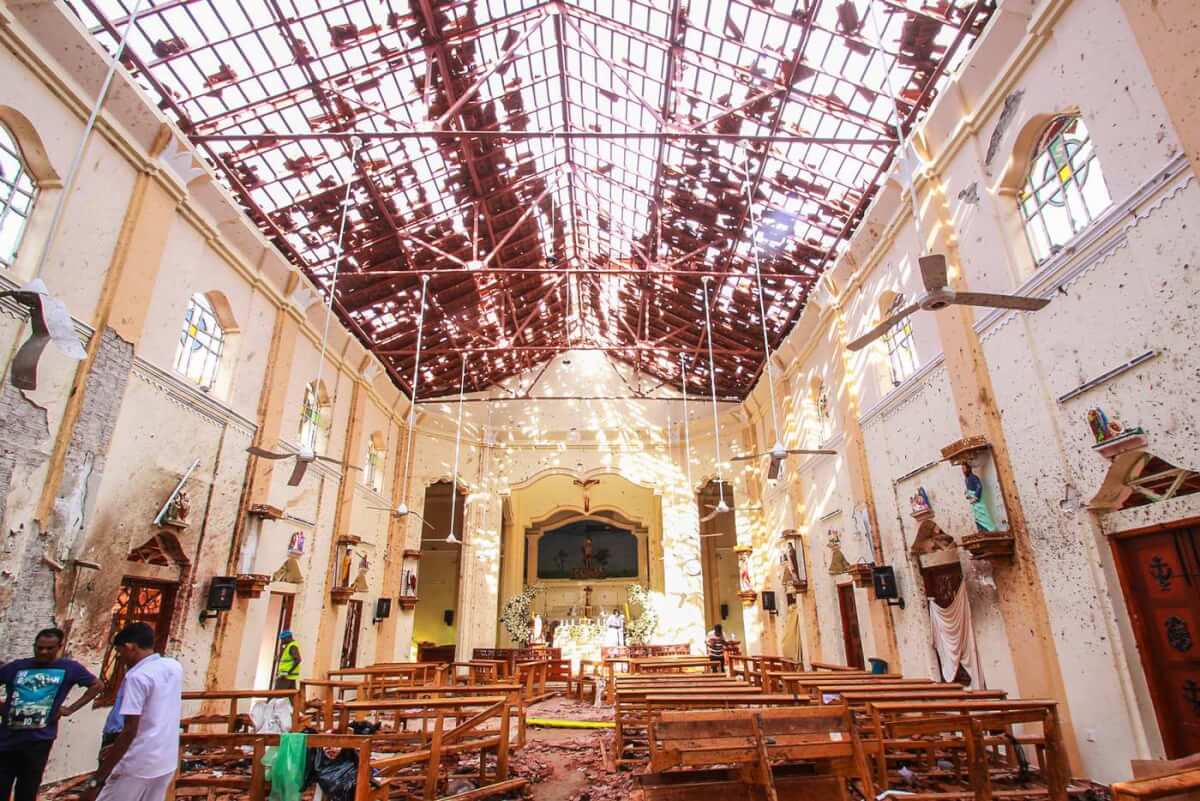 Growing up with Ramadan was always fun. I grew up in a family where we all fasted. Mum used to wake us up early in the morning. She’d cook lots of fried shami kabab that would keep us thirsty all day. To combat the thirst, we’d eat watermelon. I’d eat a meat pie or two. Then at iftar, I’d eat a third and a fourth.

The best thing about Ramadan was late afternoon hunger when you’d feel like you were floating. The worst thing was the lack of sleep, especially during the long days. In high school, my mates would deliberately eat in front of me. “Mmm. This cream bun is amazing. Do you want some? Whoops, I forgot. You’re fasting”.

On weekends, there were plenty of iftar dinners. One of our family friends, a lady named Mona from India, used to cook the most amazing feed. We’d wish we could eat her amazing curries and biryani and extraordinary homemade Indian sweets every night.

She lived down the road from the mosque from where we performed Eid prayers. After giving our salams to the angels on our shoulders and then embrace family friends, we’d walk down to her house. Her dining table was bursting at the seams, something we’d all be doing after 30 minutes of ploughing in.

In families of South Asian families, kids grow up with the same experience regardless of whether it is Divali, Holi, Easter, Christmas, Vaisakihi, Nawroz or anything else. It’s normal in these places for people to participate in each other’s religious festivals, to share food and to wish each other tidings and blessings.

And if there is some tragedy that takes place, all communities are affected. The idea of attacking a mosque, a temple, a church or any other holy place is an anathema. To do so on a sacred day, whether a weekly observance such as Friday prayer or an annual festival such as Easter is something that affects the entire community.

During the long civil war in Sri Lanka, various parties to the conflict would attack people by destroying houses of worship. And not just Sri Lanka. In Pakistan, the festival of Muharram if often a time when Shia communities, especially Hazara refugees, were attacked by terrorist groups while at prayer and commemoration of the martyrdom of Imam Hussein. Churches and Christian festivals have also been frequently attacked in Pakistan.

Terrorists have attacked Indian churches, mosques and various communities. Before these fanatics became a major force in India, one Indian government attacked the most sacred shrine of the Sikh faith. 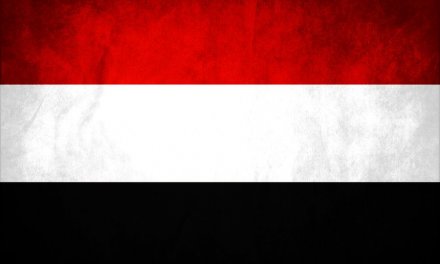 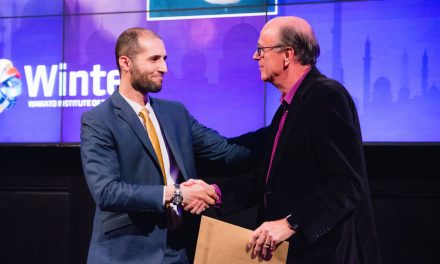 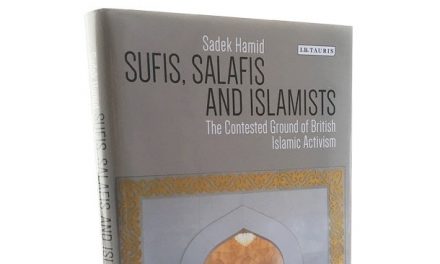