On Saturday 6 April 2019, ISRA launched the 2018 report of their findings from the biennial National Muslim Youth Summit.

Key findings of the report found that many young Muslims seems to notice the difficulty in transitioning leadership positions to Millennials. This seemed to manifest in other concerns within the community including the lack of mentorship and opportunities. 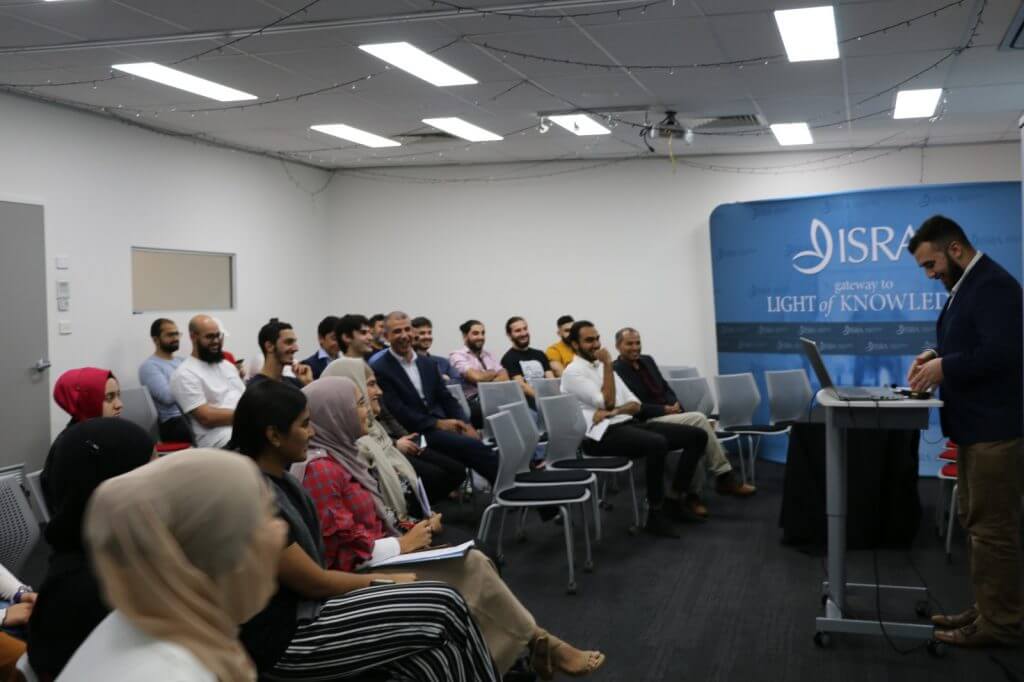 Externally from the Muslim community, it was identified that there was a continuing struggle for young Muslims in reconciling their own values with the culture of the workforce. This, with the presence of discrimination hindered the confidence and opportunities of many at the Summit.

At the launch, psychologist Nasreen Hanifi discussed such discrimination particularly as a woman in a leadership position. She noted that the adversities she encountered were not only for wearing the hijab but also founded within the rhetoric of the Muslim community when she originally began to engage in such roles. Hanifi’s perseverance exemplify the struggle yet passion required in creating change.

Law student Sourosh Cina provided an analysis of the Report. He mentioned the need as Muslims to have a solid understanding of our own values in order to smoothly and successfully navigate through the workforce. Whilst terms like ‘potential’ are often used to describe the youth, Sourosh believes these terms lack substance without execution.

The Report will be the beginning in showcasing this active engagement. 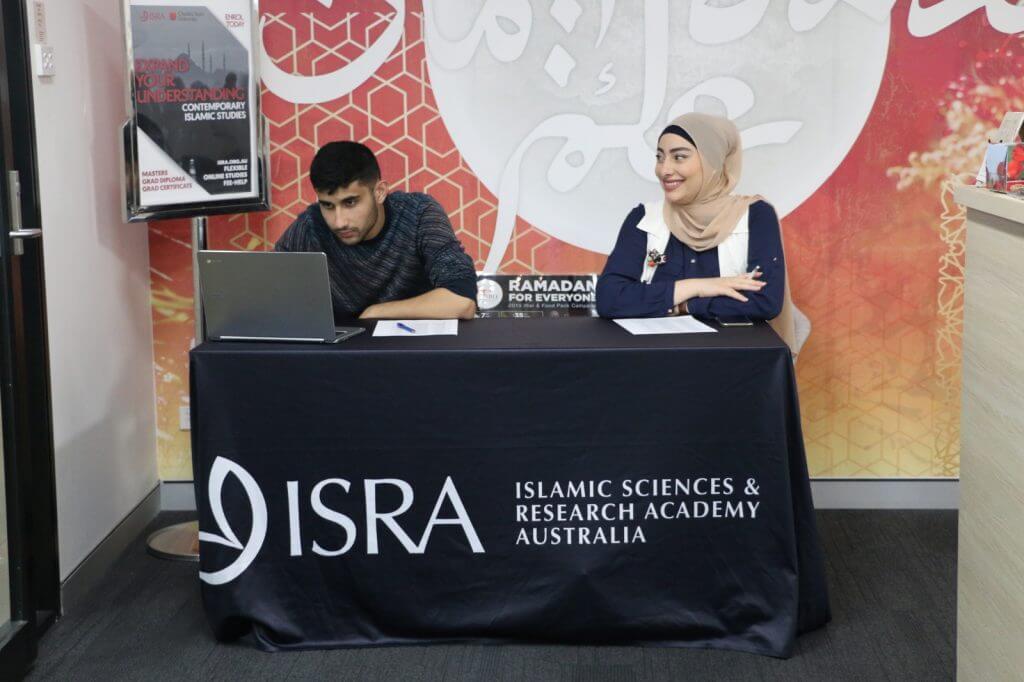 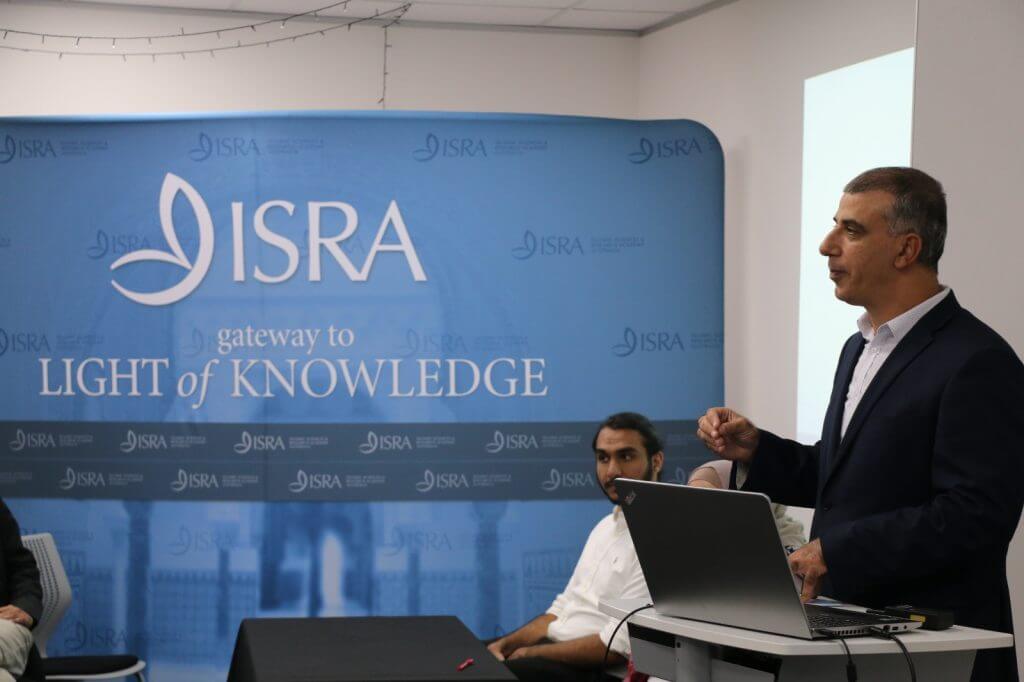 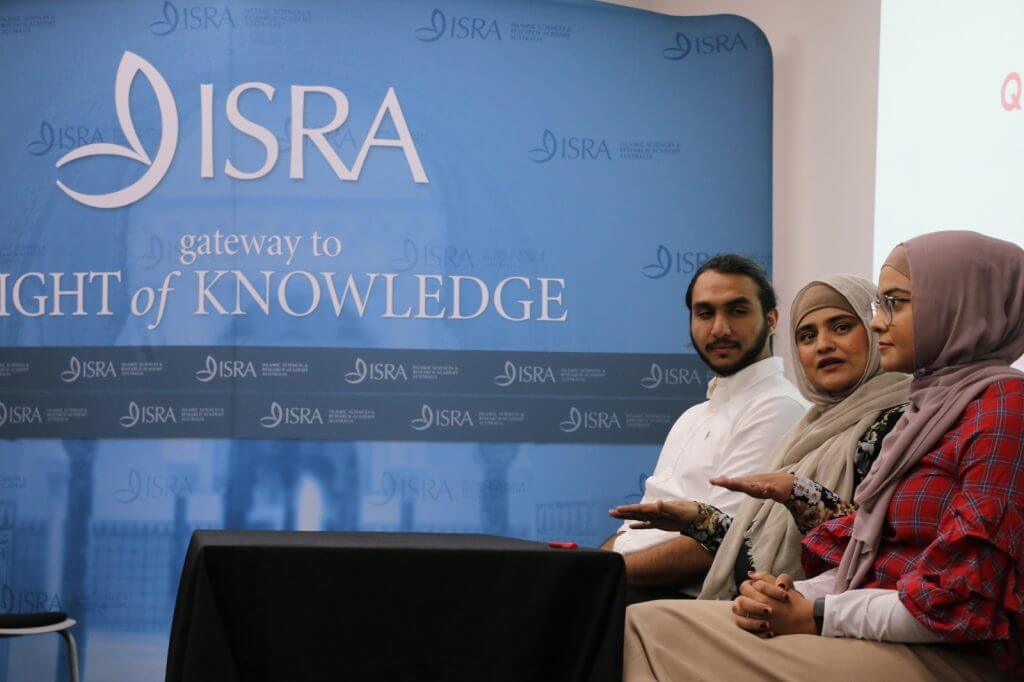 Jasmine Joyan is a volunteer at Islamic Sciences and Research Academy (ISRA) and is currently studying Arts and Law at Macquarie University. 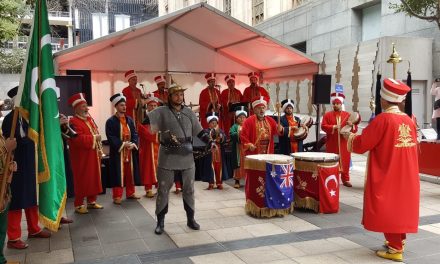