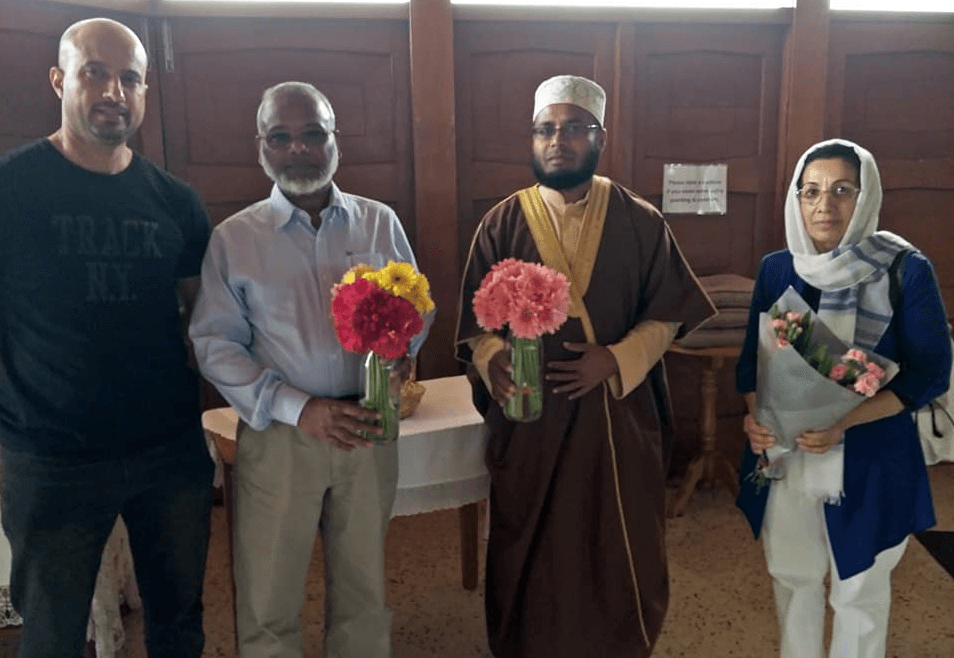 The team felt a bit relieved to be able to reciprocate some of the humanity shown to the Muslim community by their Christian friends after the Christchurch mosques attacks. 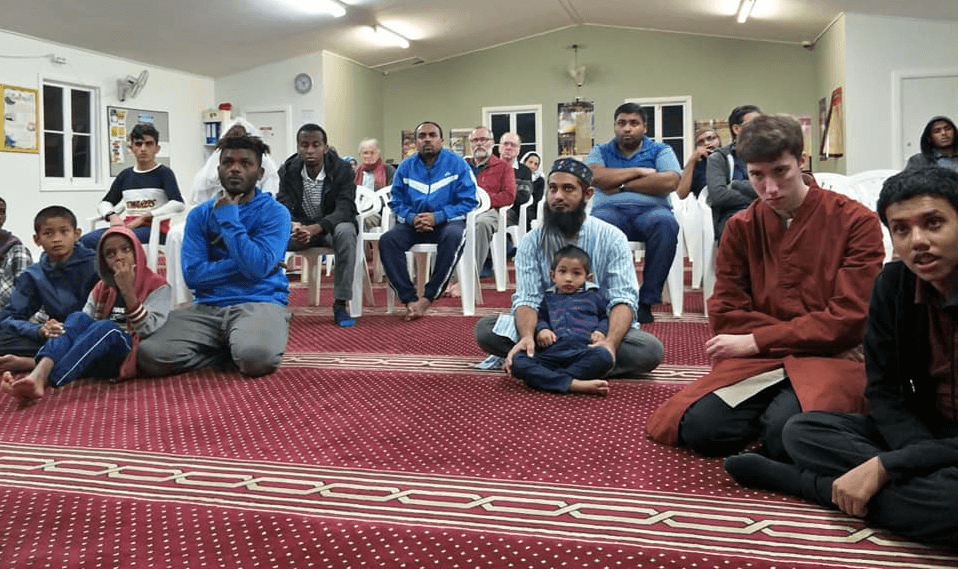 Non-Muslims and Muslims at the Prayers for Sri Lanka in Toowoomba Mosque.

Professor Khan said, “Unfortunately we have to do this again to stand together against the evil acts of some coward criminals. Let us send the strongest possible message to the forces of division and hate that we are all united to live in peace and harmony with mutual respect and care.”

Toowoomba Mosque organised a “Prayers for Sri Lanka” gathering after Maghrib prayers in the evening on Wednesday 24 April at the Garden City Mosque. Imam Abdul Kader leading prayers with non-Muslims and Muslims at the Prayers for Sri Lanka in Toowoomba Mosque.

Mr Ahamed Muneer, a Sri Lankan Australian living in Toowoomba shared his feeling about the massacre and how Sri Lankan Muslims have been living peacefully with fellow Christians for centuries. He appreciated the united stand of the Toowoomba community in support of his country of origin.

Dr David Tutty of the Social Justice Commission of Catholic Dioceses of Toowoomba asked everyone to remember God all the time and that the one who sincerely remembers God can’t do any evil. 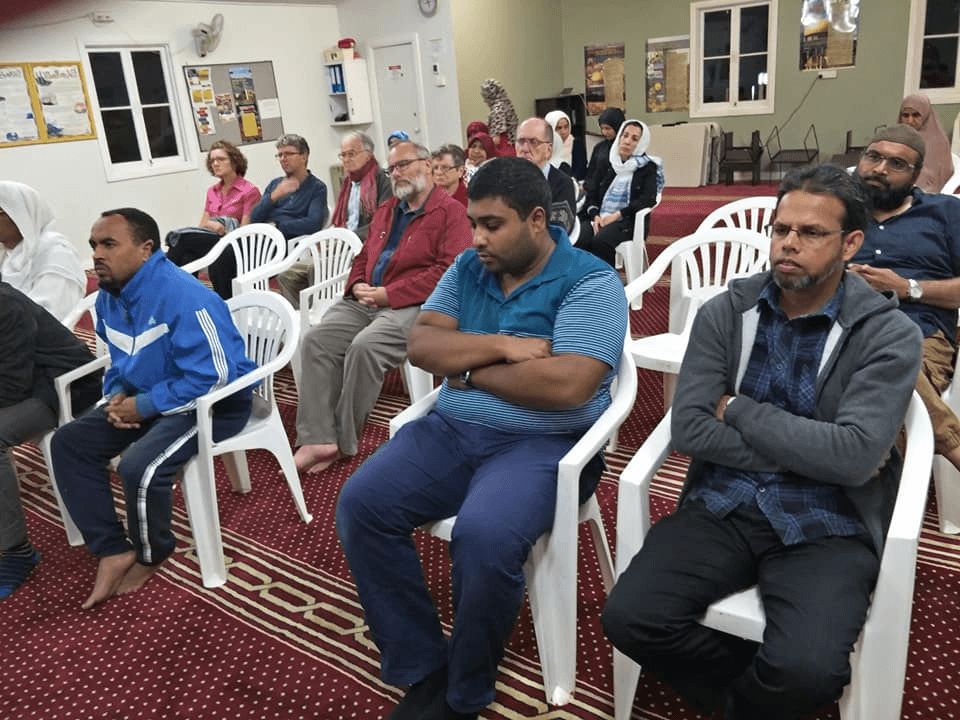 Imam Abdul Kader said that every one of us is created by Allah (God) and are descendants of Adam and Eve and brothers and sisters.

Islam is a religion of peace and Muslims must protect the religious freedom of people of other faiths, especially sacred places of worship, even at the time of wars.

Non-Muslims and Muslims at the Prayers for Sri Lanka in Toowoomba Mosque. 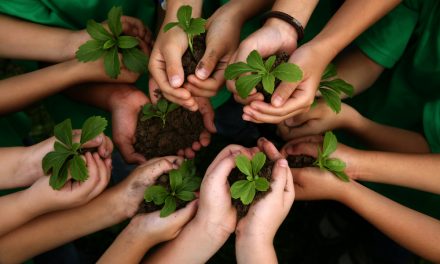