Can root causes of the Christchurch massacre be removed? 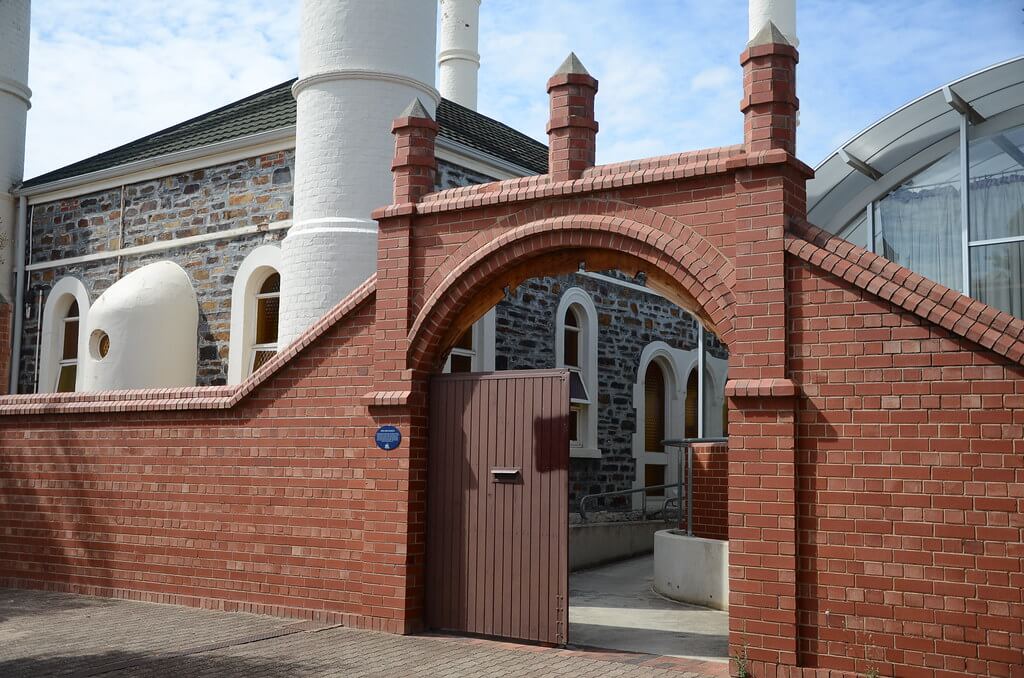 Fifty Muslims preparing for Friday worship were massacred by a white supremacist terrorist (‘T’) shattering the peace in beautiful Christchurch. An atrocity of this enormity demands action to prevent recurrence. It requires identification and removal of root causes.

The Australian mass-murderer undoubtedly conducted his maleficence in NZ due to weak gun controls. Although aggravated and triggered in Europe, T’s radicalisation began in Australia.

Probable root causes in Australia were identified by this writer and shared at a meeting of Muslim leaders with the Queensland Police Service (incl. Commissioner Ian Stewart) and other authorities.

Primary cause is the strident anti-Muslim media of NewsCorp and Sky News.

A Washington Post article highlighted “anti-Muslim rhetoric has been normalized by mainstream right-wing news outlets, many owned by Rupert Murdoch.”

Unreasonable fears are raised such that one survey indicated Australians thought Muslims represent 17%, rather than 2.6% of Australians. Industry ‘self-regulator’,

Australian Press Council, facilitates hate speech against Muslims, ignoring its own Guideline that news headlines should not implicate whole communities.

The terrorist railed against Australia’s high intake. ‘Whites’ in high unemployment regions can be radicalised from migrants ‘taking jobs’.

Third are elite capitalists-cum conservatives who “lust for power and wealth.”

T’s hatred, displayed in his manifesto, addresses them.

This is a systemic issue that requires wholesale change to Western capitalism and moral decline.

Fourth is Australia’s blind alliance with the US, influenced by Israel, reflected in Trump’s anti-Muslim policies.

Evidence suggests the Western-led “War on Terror” is euphemism for “War on Islam”, exemplified by the illegal invasion and death of 500,000 Iraqis.

Major parties acted so Australia became world leader in passing the “most amendments to anti-terror and security laws” targeting Muslims – 54 since 9/11!

While lives lost from terrorism are condemned, this writer highlights that 17 times the fatalities caused by Muslim terrorists occurred in the UK (88) than Australia (5), which has twice Australia’s Muslim proportion (5% vs 2.6%), yet the UK is Muslim-friendly.

Lord Mayor of London and Home Secretary are Muslims. Dozens of MPs are Muslims while Australia has three in Federal Parliament.

Fifth is the perception in Melbourne and Sydney that Muslims arrived recently.

Rather, Muslims had relations with Aboriginals prior to European ‘discovery’, and 110-130-year-old mosques stand in Brisbane, Adelaide and Perth.

Turkish presidential spokesmen remarked, “The world must break its silence over Islamophobic hatred.”

The solution is surely promoting a common humanity than the terrorist’s destructive white supremacism. 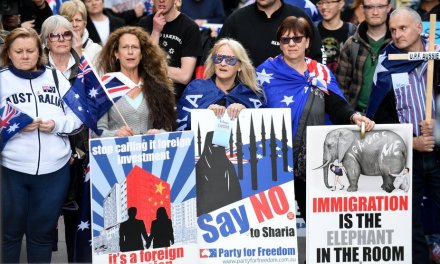