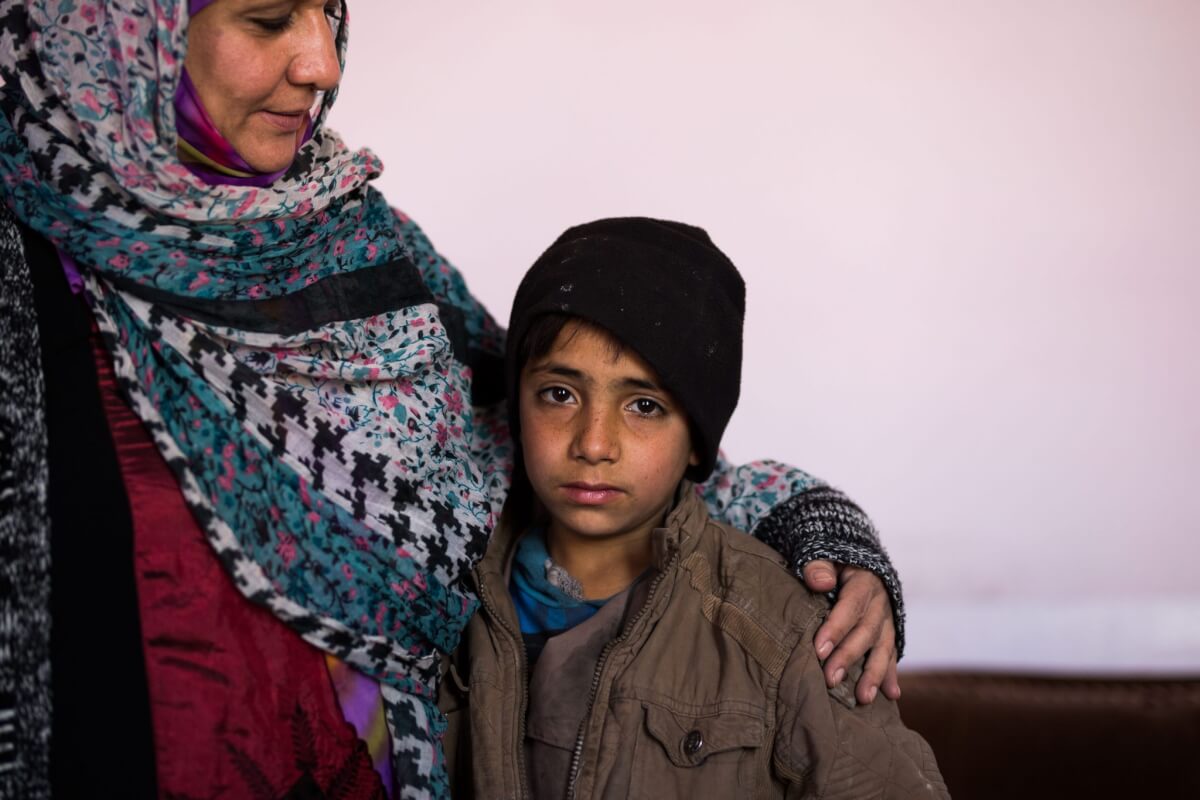 There are almost two million orphans in Afghanistan. Many are left to beg on the street for food, while others are living in orphanages beset by corruption.

Despite an increase in general education enrollment (Years 1-12) from 0.9 million to over 9 million since 2001, Afghanistan has a literacy rate of just 31% with female literacy rates on average 17% (UNESCO, 2017). If the rate in which children are becoming destitute is maintained, how can literacy rates in Afghanistan possibly begin to improve?

Education is a priority for the Afghan Government and Foreign Aid Organizations. However, supporting orphans in every aspect of their lives is a much greater expense than exclusively providing children with education opportunities. For this reason, orphan children are often overlooked and in doing so, the poverty cycle is upheld. The Afghan government is shooting its own progress in the foot by not supporting it’s orphan children.

How can orphans be given greater opportunity in life when funding is so scarce? An Australian-based organization working in Afghanistan may have the answer.

In 2014, the Organization set up a Confectionery Factory and Shop in Kabul as a means of training young orphans confectionery and business skills. As the project gained traction, the social enterprise began making a profit beyond what they required to run the shop. The income was poured back into the organization’s Hope House to help fund the living expenses and school fees of orphan children. This social enterprise created a self-sufficient system that has transformed the lives of so many in need. With the skills he gained working at the Confectionery Shop, Hasibullah now runs his own successful business.

Hasibullah is one orphan boy that has created a new life for himself by virtue of this social enterprise. After he lost his father at a young age, Hasibullah was enrolled into Kabul Hope House for which he called home for most of his childhood. Hasibullah was one of the first orphan youth trained at the Confectionery Factory, later attaining valuable skills in business administration and marketing. He has used these skills to establish his own successful business selling pastries and burgers for local buyers.

“I would never have imagined that one day I would start my own business. With this stability, I know I will be able to support my family in the future and have the opportunity to further my education.”

Hasibullah is an excellent example of the impact investing in just one orphan can have on future generations in Afghanistan.

Mahboba’s Promise is planning to expand its impact and replicate this same system in Panjshir Province. If you would like to be apart of making this project a reality, visit our crowdfunding page at https://chuffed.org/project/confectioneryforchange.