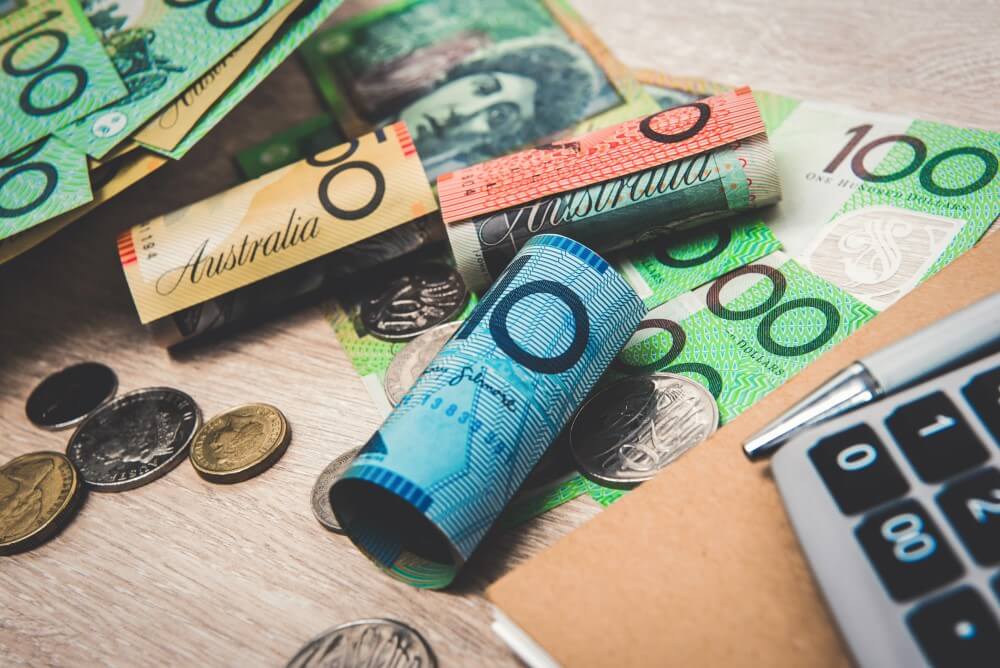 With huge tax cuts and large infrastructure spending through the marginal seats across the nation, this Federal Budget 2019-2020 is an attempt by the government to win the next federal election to be held on Saturday 18 May 2019.

Public Infrastructure
A total of $100 billion was allocated over the next 10 years for Australia’s roads, railways and airport infrastructure. The major projects include Western Sydney international airport, Pacific Highway Coffs Harbor bypass, Port Botany rail duplication, Nowra bridge and the railway from Melbourne to Brisbane. The budget established an Urban Congestion Fund with $4 billion to reduce congestion in major Australian cities. An amount of $1 billion is allocated to freight routes and access to ports as well as $100 million for regional airports.

Small Business
Small and medium sized businesses with annual turnover under $50 million will be able to immediately claim tax deductions for each asset costing up to $30,000, an increase from $25,000. This measure will cost the budget $400 million over the next 4 years and benefit 3.4 million businesses. Currently, businesses with turnover up to $50 million pay 27.5% rate of company tax and this will be reduced to 25% from 2021-22.

Health
Over the 7 years from 2018-19, $1.3 billion is allocated to upgrade Australian health and hospital systems. Funding will focus on health infrastructure, drugs and alcohol treatment. An allocation of $737 million is made for mental health; $331 million is for new drug listing in PBS; $100 million for a comprehensive Children’s Cancer Centre in Sydney and $80 million for a Centre of Excellence in Cellular Immunotherapy in Melbourne. The budget outlined a major investment of $32 billion from the Medical Research Future Fund to develop medical cures for rare cancers.

Education
In 2019-20, the recurrent funding for schools will reach $19.9 billion, with an average Commonwealth funding per student of $5,097. The budget set aside $30.2 million for a Local School Community Fund to upgrade libraries, classrooms and playground equipment. There will be 80,000 apprenticeships offered by the Vocational Education and Training system at the cost of $525 million over the next 4 years. The incentives for companies hiring apprentices will be doubled to $8,000 and an incentive payment of $2,000 will be paid to young tradies employed in industries experiencing skill shortages such as construction, carpentry and plumbing. Over 4 years, the budget has provided $67.5 million to trial 10 new training hubs in regional areas with high youth unemployment and another $62.4 million to improve literacy, numeracy and digital skills. The entire university sector gets a mere $17.7 billion over 4 years.

Elderly Australians
Over the next 4 years, the budget allocated $725 million to improve access to care and quality of care of senior Australians. An amount of $282 million is allocated to offer 10,000 new home care packages to keep retirees at home rather than in a retirement village. From 1 July 2020, retirees aged 65 to 66 will be allowed to contribute to superannuation funds even if they are not working, costing the budget $75 million. At the moment, people aged 65 to 74 can only contribute if they are working a minimum of 40 hours in a calendar month.

Regional Areas
This budget establishes a Future Drought Fund of $3.9 billion to ameliorate effects of adverse weather in the bush. A grant of $300 million is provided for the flood-affected farmers of Queensland. It made a provision of $6.3 million for drought assistance and concessional loans to affected farmers.

National Security
In 2019-20, an amount of $571 million over the next 4 years was allocated to Australian Security Intelligence Organisation (Asio) to recruit intelligence officers, gather intelligence in war zones and investigate foreign fighters wishing to return to Australia.

Assistance for Power Bills
The budget provides a one-off payment of $125 to families and $75 to singles for easing cost of living pressures. This measure will cost the budget $284 million and 3.9 million Australians (mainly pensioners and cares) will receive this tax exempt payment. 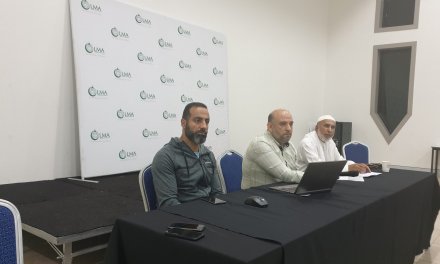 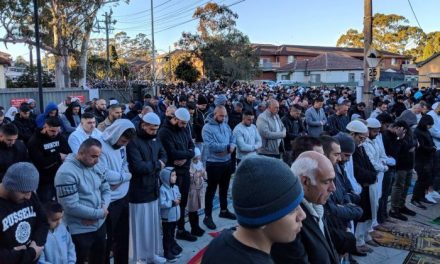 The Muslim prayer for rain seems to be answered