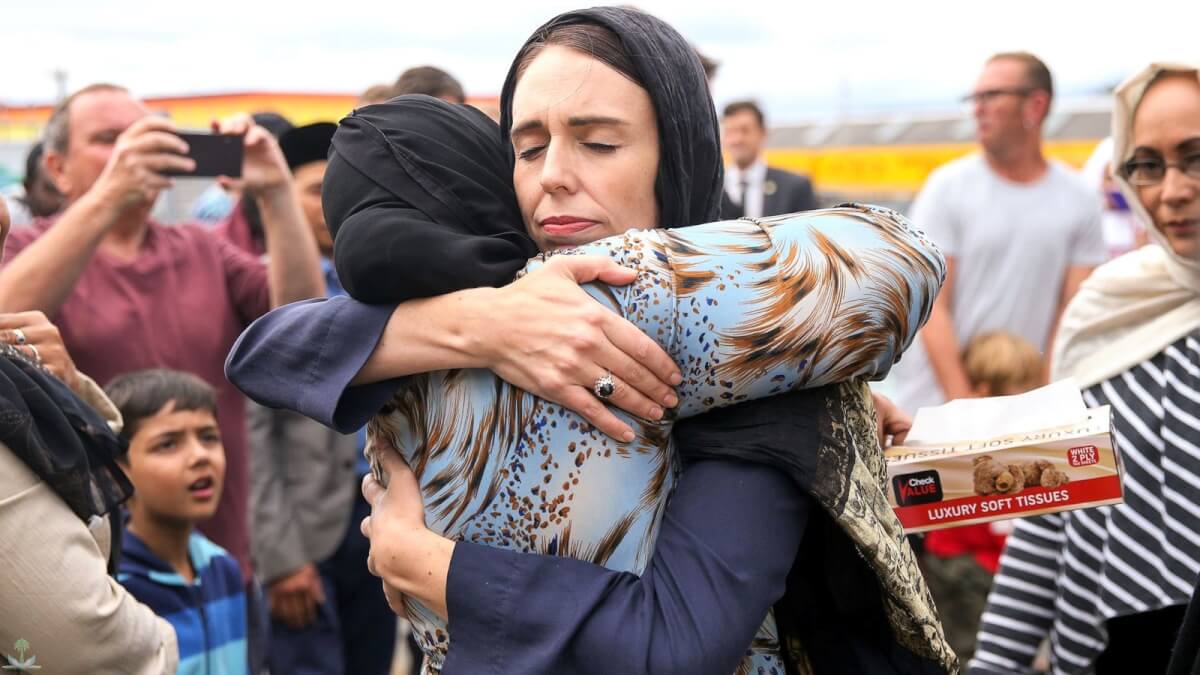 New Zealand is holding a national memorial service to be broadcast live on Friday 29 March to remember the victims of the terror attack at two mosques in Christchurch.

“The service will be a chance to once again show that New Zealanders are compassionate, inclusive and diverse, and that we will protect those values,” PM Jacinda Ardern has announced.

The New Zealand Prime Minister has been praised globally for her extraordinary use of empathetic language, decisive leadership and swift action following the terrorist attack in Christchurch on Friday 15 March in which more than 50 people have died and another 50 injured, many still in hospital in critical condition.

Last Friday 22 March, an open-air Friday Juma sermon followed by congregational prayers together with a vigil was held at Hagley Park opposite the Al Noor Masjid joined by the Muslim community and thousands of New Zealanders including the PM, government officials, police and representatives from overseas.

PM Jacinda Ardern greeted those present with the Islamic greeting of Assalamu Alaikum, quoted from Hadith, saying of Prophet Mohammad (s) and  vowed, “we will not be divided by hatred, we will be united by love.”

To the surprise of many, with swift restoration work, Al Noor Masjid was handed back to the Muslim community on Saturday 23 March, eight days after the tragedy with throngs of people lining up to enter the premises with tears and hugs.

Meanwhile, New Zealand’s government has set up a royal commission, the most serious form of investigation possible into failures of government to find why the man charged, 28-year-old Australian white supremacist Brenton Tarrant, was not flagged by security agencies in Australia or New Zealand.

Intelligence agencies, police, customs and the immigration department will be subject to investigation.

“While New Zealanders and Muslim communities around the world are both grieving and showing compassion, they are also quite rightly asking about how this terror attack was able to happen here.” PM Jacinda Ardern said.