The perils of being a minority writer It’s a terrible conundrum. You enjoy writing and being published. But if you live in Australia or the US or any other Western country and come from a minority background, you only ever seem to get published when you write about your background.

It has happened to me too many times. My first article in a “mainstream” publication was when I hacked into an imam for implying that women who dress a certain way may be “eligible for rape”.  The piece was published in the Sydney Morning Herald in April 2005.

Now I‘m serving a literary life sentence of writing about Muslims. Or about Indians and Pakistanis. Which feels strange as I left Karachi at the age of 4 months, and haven’t returned since 1996.

So what should I do? Do I struggle to get published about industrial relations, cricket and conservative politics? Or do I just keep playing the Islam/Desi card?

There’s an essay in a recently published anthology by Iranian-American writer Porochista Khakpour. See, I just had to call her an Iranian-American instead of American or Californian or just a writer.

She’s stuck with it, and her autobiographical (I think) essay How To Write Iranian-American, or the Last Essay deals with how she came to terms with life as an American who aspires to write while having English as her second language.

After years of studying creative writing, she produces her first novel. Yes, the themes are all about being Iranian-American.

She tires of being the Iranian-American writer.

The editors just cannot get enough of it. Her writing always has an Iranian-American twist. When she can’t find one, she rings her parents and asks them about Iran or their upbringing or her extended family.

Even her “own” readers pigeon hole her.

Too pro-IRI and too Royalist, too anti-Iranian and too nationalistic, too relatable and not relatable enough, maybe neocon and maybe communist—and where is your name from? Are you really Iranian?  … Why are you embarrassing us? … Why do you call us brown? Why are we not brown to them? Why a dedicated crisis line for Muslim Australians? 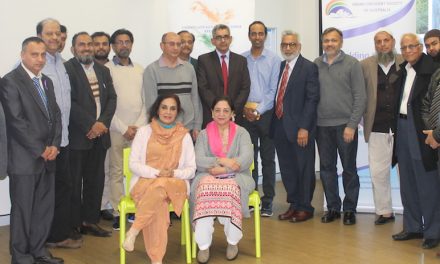 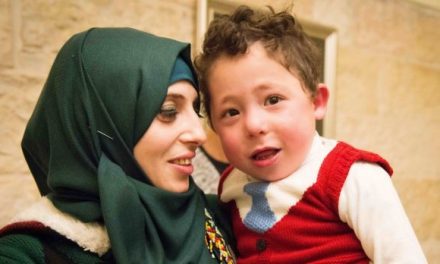