Pallavi Sinha, the Liberal candidate for the NSW Upper House visited the Gallipoli Mosque in Auburn to express her condolences to the Muslim community.

Pallavi addressed the attendees as her brothers & sisters & her friends.

She has had Muslim friends since school & she was deeply saddened by the horrific terrorist attack at the mosque in Christchurch.

She offered her heartfelt condolences to the Muslim community and spoke to them about how everyone can work together to stop any future terrorist attacks in places of worship. Pallavi is seeking support for her election bid since  she has grassroots experience and worked hard in advocating for community interests, and is well-placed to help the NSW Parliament to address serious issues such as terrorism and domestic violence.

To ensure that SINHA Pallavi gets your vote at the NSW State election this Sat 23 March, on the big white ballot paper for the NSW Upper House, please go to Group K Liberal / The Nationals. Please vote BELOW THE LINE ONLY.

You must number 15 people below the line with number 1 in the box next to Pallavi’s name & then number 14 boxes next to Liberal or other party candidates of your choice to make the vote valid. If 15 boxes are not numbered below the line then the vote will become invalid. 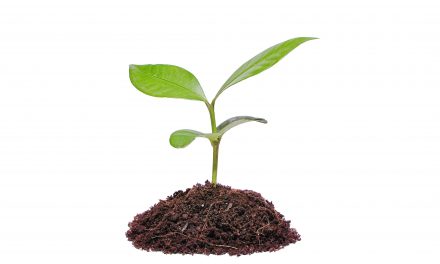