The annual event  to coincide with International Women’s Day was  organised by Muslim Women’s Welfare of Australia led by its President, Faten El Dana OAM and was supported by Multicultural NSW.

The event included beneficial demonstrations and talks relating to how women can improve their physical, mental and social wellbeing together with free blood pressure/sugar level checks, BMI tests and nutritional assessments conducted by medical experts.

Pallavi spoke about the importance of empowering women, and having strong women leaders such as MWA President, Faten El Dana. She also spoke about the Joint Federal and State Government campaign to stop DV and how the community can play a role in stopping DV as influencers, whether it be at home, in the workplace, as parents or as community leaders.

Pallavi Sinha who has significant work and grassroots experience in advocating on behalf of community interests, and is well-placed to help the NSW Parliament to address serious issues such as DV.

To ensure that Pallavi gets your vote, please vote BELOW THE LINE ONLY. You must number 15 people below the line with number 1 in the box next to Pallavi’s name & then number 14 other Liberal candidates of your choice to make the vote valid.

If 15 squares are not numbered below the line then the vote will become invalid. 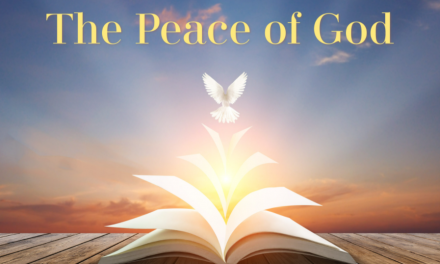