The Jewish community of NSW has launched a crowdfunding campaign to support the Muslim community of Christchurch.

The NSW Jewish Board of Deputies kicked off the campaign with a donation of $1800, the significance of the figure being that the number 18 denotes “life” in the Hebrew language. 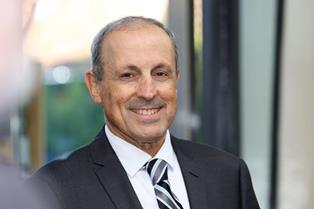 The massacre occurred at a time when people were at their most vulnerable – at prayer in a house of worship – and all humanity is profoundly the poorer today.

“We remember the attacks on the mosque in Quebec, on the synagogue in Pittsburgh, on the church in Charleston. An attack on one faith is an attack on us all. We extend our heartfelt condolences to the families of the victims of this terrible massacre, as well as to our Muslim friends and colleagues, and pray for an end to racism, bigotry and terrorism.”

The Jewish leaders added, “We want to express our solidarity with the Muslim community of Christchurch and the best way is through action, words and deeds, and to do something that is practical and meaningful and advances the public good; what better way than to co-ordinate this campaign and to encourage all members of the community to support it?”

The crowdfunding campaign had reached $45,000 at the time this article was submitted, four days after the massacre. The crowdfunding website is:  https://www.gofundme.com/christchurch-appeal-nsw-jewish-board-of-deputies The legacy of MEFF continues 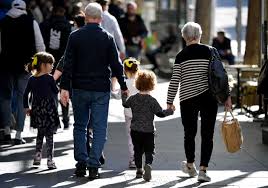