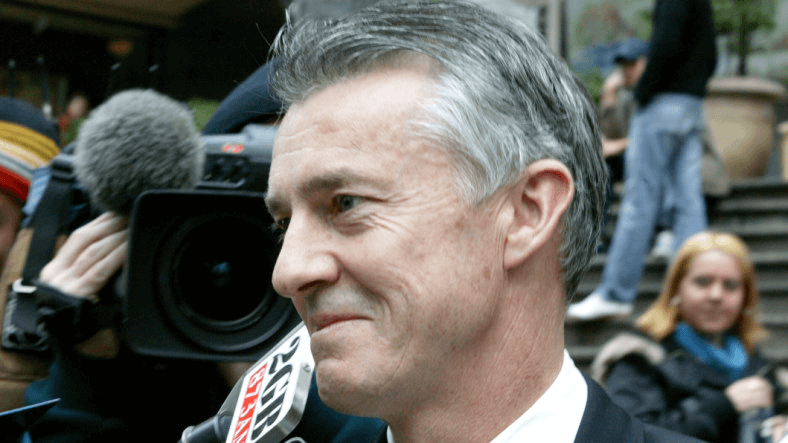 Justice Desmond Fagan, while reading his judgement on the Jihadi Bonnie and Clyde terrorist case advising Muslims with “deep knowledge” to disavow some verses of the Quran, only shows how ignorant the magistrate was about the history and content of that tome, holiest to all believing Muslims.

“If Australian followers of the religion, including those who profess deep knowledge, were to make clear public disavowal of these verses, as not authoritative instructions from Allah, then terrorists’ moral conviction might be weakened,” Justice Fagan said.

To start with, the name religion, which originated as a binary between religion and secular in the context of European Enlightenment in order to separate the state from Church, is the most inappropriate term to describe Islam, which is Deen as the Quran refers to and is best translated as a way of life.

The magistrate can be pardoned for using this misnomer, because even erudite Muslims make the same mistake.

On the other hand his advice to Muslims with “deep knowledge” to disavow the verses which he referred to shows his sheer ignorance about the history and content of the Quran. The verses he referred to are sometimes called the ‘sword verses’ or ‘war verses’.

The Quran was revealed over a period of twenty-three years and some of its verses are context dependent while others are context independent. The verses referred by the magistrate belong to the former category.

However, they cannot be expunged from the text, because they are God’s and not human’s.

Will the magistrate guaranty that the context that necessitated those revelations will not happen in the future?

The task of humanity therefore is to work towards a future that prevents such a context to develop.

Those extremists who justify their violence by quoting these verses understand neither the history nor the context of the Quran, and not even the history of Islam.

The Grand Mufti of Australia, Dr Ibrahim Abu Mohammed, on the other hand used the analogy of doctor and medicine and said that the doctor does not throw away the medicine just because a patient misuses it.

May be that what he meant got lost through translation. Mufti’s non-proficiency in English devalues his competency.

We, Muslims of Australia, who love this country as much as other fellow Australians, must understand that we confront an environment of Islamophobia.

From the present Prime Minister through the judiciary and to the public media, Islam is constantly being tarnished, not always intentionally but mostly through ignorance and misunderstanding.

It is our duty to clear the misperceptions. To do that we need to promote knowledgeable and competent people to play leadership roles.