In a statement sent to AMUST, Senator Mehreen Faruqui has condemned a Daily Mail article by Stephen Johnson published on Wednesday 9 January as fake news implying that she opposed the halal slaughter of animals.

She said that the article was false and completely misrepresented her views on the halal issue denying that she has called for the banning of halal meat.

“I support the stunning of animals before slaughter and the majority of slaughterhouses in Australia, including Halal, already comply with this,” Senator Faruqi said.

The article also implied that she abstained from consuming halal meat. Senator Faruqi clarified that the real reason she did not eat any kind of meat was that she was a vegetarian.

The Daily Mail article was subsequently updated on Thursday 10 January incorporating statement from her spokesman Matt Hilton, “Senator Faruqi supports mandatory standards for slaughter to ensure all animals are rendered insensible and unable to feel pain prior to being killed.”

A government guide on Halal certification in Australia states:

“Halal is an Arabic word that means permitted or lawful in Islam. It is both an umbrella term used in relation to all food products, and a term that refers to a method of livestock slaughtering consistent with Islamic rites.”

Food products that are considered Haram include pork and its by-products, animals with fangs, Halal animals improperly slaughtered, lard, alcoholic drinks and foods contaminated with the aforementioned.

Food certification organisations ensure that strict standards are met by producers or manufacturers before they are entitled to label their food with the relevant certification trade mark.

The global Halal market has been estimated at 1.6 billion consumers and may be worth up to US$1.6 trillion per annum by 2018. Food certified as Halal by an Australian certifying organisation is able to compete in the overseas market and so create export opportunities.

In Australia, certification schemes reflect a growing number of consumers to whom it is important that the food they eat complies with their religious beliefs. More broadly, though, certification gives confidence to a growing number of consumers who are concerned about the foods they eat and want more information about the ingredients contained in that food on the relevant packaging.” 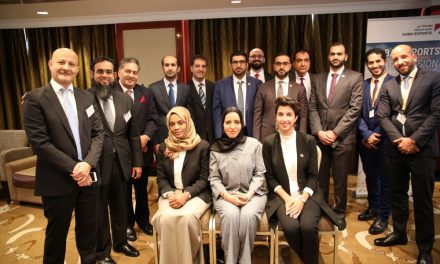 Give Gazans a chance against coronavirus