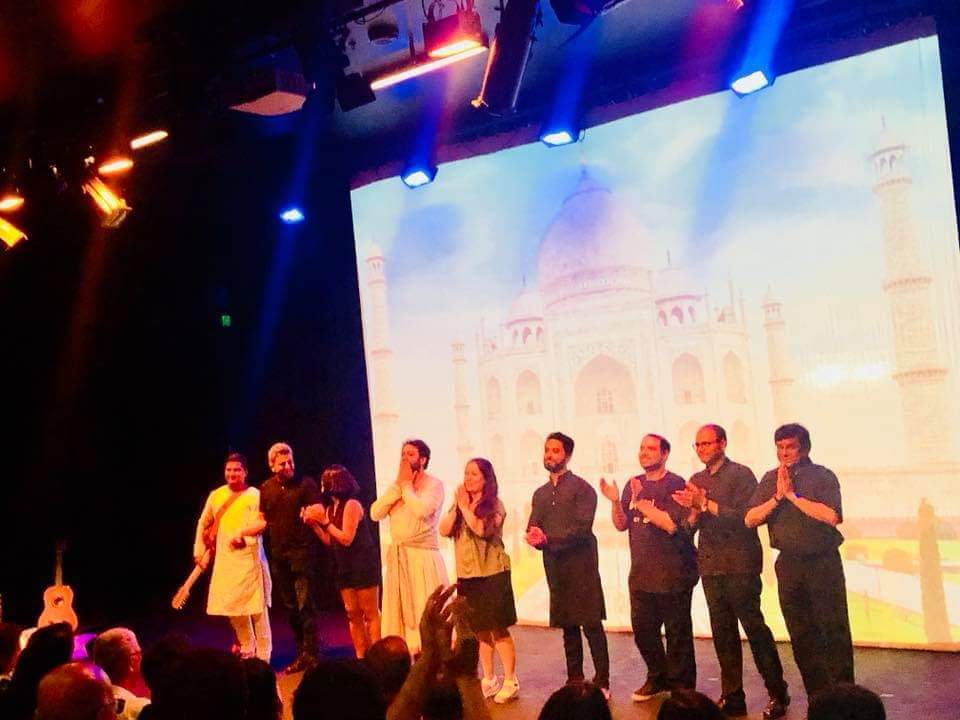 Guards at the Taj’ – a black comedy-drama in English written by Pulitzer Prize nominee Rajiv Joseph was staged in Sydney at the Monkey Baa Theatre Company in Darling Quarter on Sunday 9 December.

The play was the directorial debut of newly arrived Jyotsna Sharma, who has been involved with theatre back home in India for the past 15 years brings along with her 15 years of theatre experience including teaching theatre

Taj Mahal is the symbol of Mughal emperor Shahjahan’s love for his wife and took 22 years to build.

The play is based on one of the most persistent myths surrounding this ivory-white marble Mausoleum, that after the construction was complete (in the 17th century), the emperor ordered the chopping of 20,000 artisans’ hands (there has never been any concrete evidence of the same), so that such a beautiful structure could never be built again.

In this two-character play, Rushi Dave as Humayun and Akshat Gupta as Babur play brothers like friends. Humayun lives life by the books, is mindful of his allegiance to the king and his father, while Babur is creative, imaginative, spontaneous and completely irreverent! Joseph’s perky and witty dialogues were delivered powerfully by both the actors, which made the audience laugh as well as cry during the play.

Live music by Shaun Premnath accompanied the actions and separated the scenes well. He got an opportunity to showcase his musical skills in between the scenes of the play.

Use of props was minimal, while creative background projections by director Jyotsna Sharma added special effects to the play.

Tushar Bose’s lights were on point and the 17th century costumes of the guards designed by Mumbai based designer Sariika Singh brought out the characters well, their costumes in black and red-suited the gory scene. The Indian community here appreciated the freshness and change this production brought to the stage as compared to the other usual theatre productions.

The audience was mixed, however, and the play was enjoyed equally by the Aussies present in the audience as well. It helped that the play was in English and that it was based on the Taj Mahal which has universal appeal.

In the end, many a sniffle could be heard as Joseph’s writing and the performances moved the audience.

The strong script was written in an anachronistic style – which means that despite being set in medieval times, the language was contemporary and story relevant to today (not much has changed, the powerless still pay the price for the caprices of the mighty).

However, it was peppered with expletives and there were quite a few suggestive actions as well.

The bold play is clearly not for the faint-hearted. But aside from that, it’s good that finally the community is getting out of its shell and embracing today’s contemporary and changing times.

With his remarkable performance as Humayun, Rushi Dave was clearly overwhelmed. As we say Rome was not built in a day, Akshat Gupta who was wonderful as Babur commented, ‘We rehearsed non-stop for two and a half months.’

Credit goes to the young, talented actor and director Jyotsna Sharma for setting a new theatre trend in Sydney’s Indo-Australian community and to Heart & Soul Productions for providing a platform to the talented artists.

Look forward to many more such productions and of course to ‘Ouch’ in May 2019, announced as their next event. 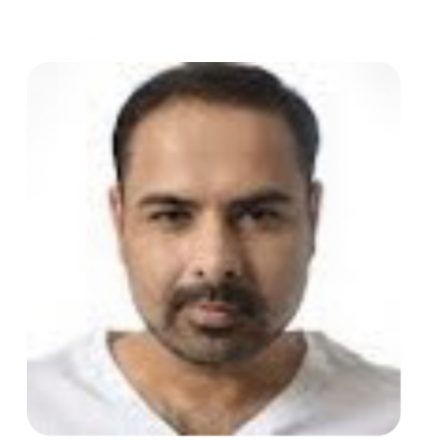 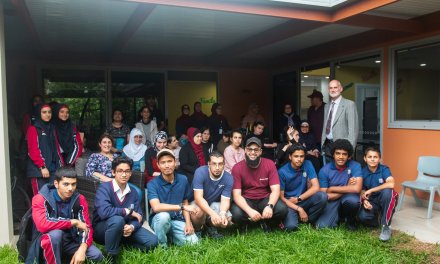