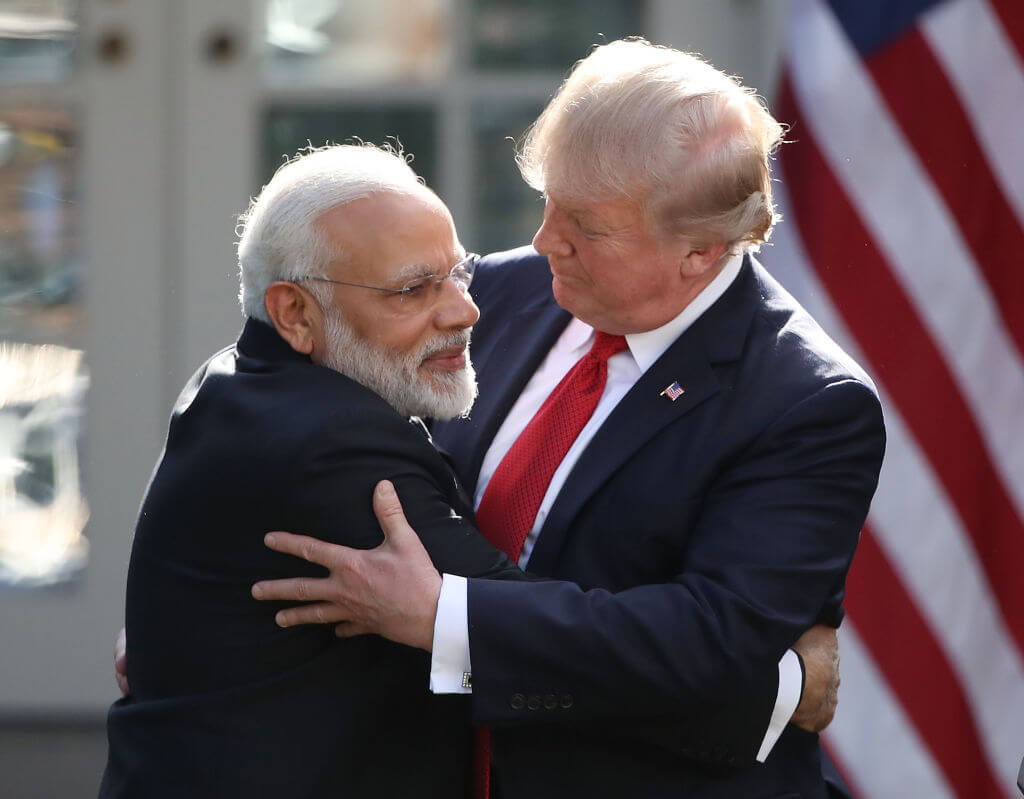 Recent years have seen the election of a number of corrupt, mischievous, criminal and manipulative con men as leaders in many democracies.

The parliaments in many democratic nations are filled by the elected members with corrupt and criminal records and inadequate qualifications who are given the task of running important portfolios.

These leaders have looted their nations, built enormous wealth for their families, showed little empathy towards large sections of poor masses while working for the rich and in the interest of major corporations.

The current President of the most powerful nation Donald Trump is accused of massive fraud against both the IRS (Internal Revenue Service) and the American people, with a record of corporate bankruptcies, tax avoidance, sexual immorality as well as regularly telling lies.

The current Prime Minister Narendra Modi of the largest democracy, India, is accused of involvement in 2002 riots against Muslims during his rule in the State of Gujrat.

He was banned from entering the US for 10 years on the ground of “severe violations of religious freedom”. Since becoming Prime Minister, he has served the purpose of the richest Indians and ran a politics of hate and division.

In neighbouring Pakistan, extremely corrupt rulers Asif Zardari and Nawaz Sharif who ruled the country for more than a decade got elected by reputedly democratic means.

Many similar examples can be cited from democracies around the world.

Many ordinary voters make decisions without being given the factual information to make an informed decision. They are incited with emotions in election rallies, given false promises and manipulated through media campaigns.

The value of a vote is the same whether it is being cast by the least educated, least experienced, most dishonest or the best educated and the most competent person.

According to economists, the lack of democratic participation in countries like China allows for unfettered economic growth.

The 20th-century Italian thinkers Vilfredo Pareto and Gaetano Mosaca have argued that democracy was illusory, and served only to mask the reality of elite rule.

To them, elite oligarchy is the unbendable law of human nature, due largely to the apathy and division of the masses as opposed to the drive, initiative and unity of the elites.

They went on to say that democratic institutions would do no more than shift the exercise of power from oppression to manipulation.

Democracy also results in majority rule, which may create a biased atmosphere against minorities, resulting in a hostile environment among communities.

At times, democracy does not offer political stability due to frequent changes of leadership within the governing political party as has happened in Australia during the past 10 years.

Constant vehement protests by the opposition and harsh criticism from the popular media may force the sudden and unexpected change of policies which may not be in best interest of people or nation.

In third world countries, elections are regularly rigged by the powerful, often interfered by world powers thus making a mockery of democratic principles.

Communist China has made tremendous economic growth not expected with its ideological principles, yet it failed to provide comfort to ordinary people in many ways.

There is no freedom of speech and lately, large scale oppression of religious minorities, mainly of Muslims, is reported.

Communism had lost its control in Russia but its parliamentary democracy is still weak and its political ideology is in the wilderness, not having a clear direction.

Unfortunately, the majority of Muslim nations have also been unable to adopt the great rules of governance driven from Islamic principles.

Many Muslim nations have opted Western inspired democracy with all its ills dominant in their political systems including corruption, lack of rule of law, nepotism, unruly environment and extreme enmity among political leaders.

A few Muslim nations, including countries occupying the holy Islamic sites, are ruled by kingdoms who have become increasingly authoritarian, intolerant and enslaved themselves to major Western powers. 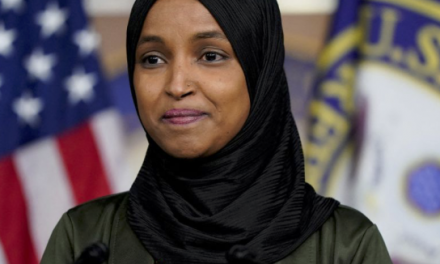 Kafir: What does it mean?