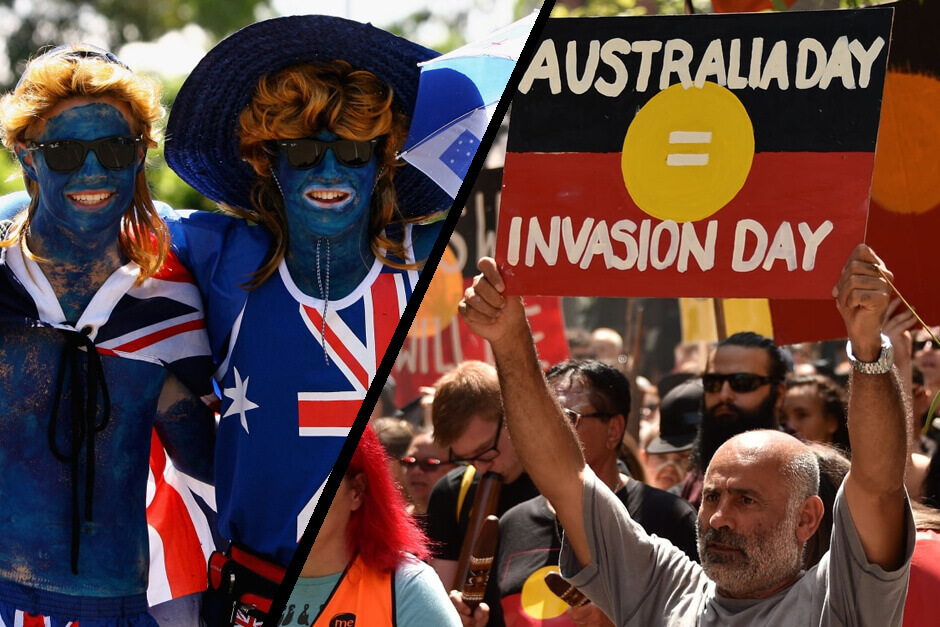 Australia Day is celebrated every year on 26 January but this day has also been called Invasion Day by an increasing number of Australians, both Indigenous and non-Indigenous marking the commencement of a long history of dispossession and trauma for Aboriginal and Torres Strait Islander people.

Australian National Day is celebrated on 26 January of each year due to the fact that the First Fleet of the British ships arrived at Sydney Cove, which is in the vicinity of Circular Quay of today, on 26 January 1788.

The First Fleet consisted of 11 vessels under the command of Governor Phillip that departed from Portsmouth, England, on 13 May 1787 and arrived at Sydney Cove on 26 January 1788. The Fleet had over a thousand settlers including 778 convicts (586 men and 192 women).

The first people to occupy the area now known as Sydney were Australian Aborigines who lived in and around Sydney for at least 30,000 years. The Aboriginal name for Sydney Cove or the Sydney area was Warrane, also War-ran, Warrang and Wee-rong.

Prior to the arrival of the British, there were 4,000 to 8,000 native people in the Sydney area from as many as 29 different clans. The principal language groups spoken were Darug, Guringai and Dharawal. The earliest Europeans to visit the area noted that the indigenous people were conducting activities such as camping and fishing, using trees for bark and food, collecting shells and cooking fish.

Governor Phillip visited the Manly area of today between 21 and 23 January 1788 and was so impressed by the confident and manly behaviour of the local Aboriginal people of the Cannalgal and Kayimai clans who waded out to meet his boat in the North Harbour, that he gave the area the name of “Manly.”

Between 1788 and 1792 about 3,546 male and 766 female convicts were landed at Sydney, many of which were “professional criminals” with few of the skills required for the establishment of a colony.

Many new arrivals were also sick or unfit for work and the conditions of healthy convicts only deteriorated with hard labour and poor sustenance in the settlement. The food situation reached crisis point in 1790 and the Second Fleet which finally arrived in June 1790 had lost a quarter of its “passengers” through sickness.

Since the arrival of the First Fleet 0n 26 January 1788, many Indigenous people were removed from their traditional lands, stolen from their families and stopped from practicing their language and culture.

By celebrating the European settlement date, it ignores more than 60,000 years of pre-colonial history and 231 years of multicultural migration to Australia, the first of which being the British in 1788.

Proposed alternative dates to replace 26 January include 1 January, the anniversary of the foundation of the Commonwealth of Australia, 25 April, the Anzac Day and 12 March as on this day in 1913 Canberra was officially named Australia’s capital territory.

The majority from both the Australian political persuasions, Labor and Liberal, confirmed to maintain 26 January as the Australia Day and no change is expected in the foreseeable future.

If the date is contemplated to be altered, there needs to be earnest debates to have it changed to any other day. No change of this national holiday should take place without an engaging public debate. 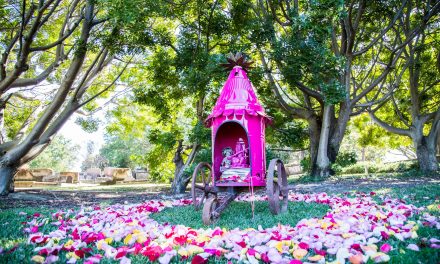 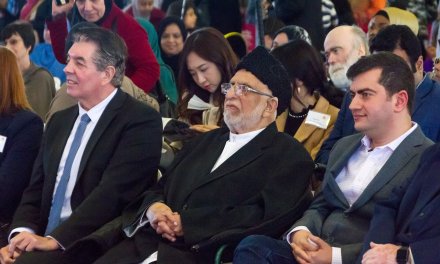