All three of Unity Grammar’s Robotics teams have been victorious at the 2018 FIRST® LEGO® League National Championships held at Macquarie University from Saturday 8 to Sunday 9 December 2018.

Two of the teams, STEM Cells Y and STEM Cells Z, advanced to the International Championships where they will represent Australia at the 2019 World Festival in Houston, Texas.

This is the second year in a row that Unity Grammer Robotics teams have made it to the International Championships representing Australia.

Unity Grammer CEO, Mr Aaron Boyd said that the college was proud of its students competing with graciousness, hard work and sheer determination to excel in multiple areas of the competition.

“We are so proud of our Robotics teams and we congratulate them all on their phenomenal achievements. To have two teams make the International Championship two years in a row is incredible and we look forward to following their success over the coming months,” Mr Boyd said. 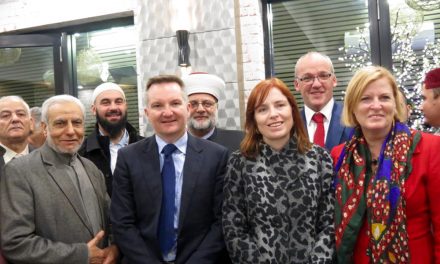 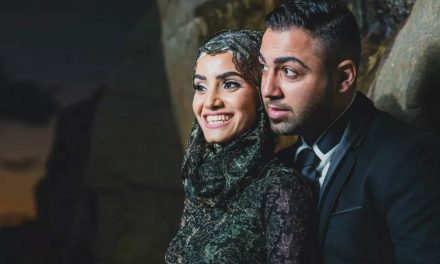