Well-respected in the American media scene, Iran-born American Reza Aslan is an internationally renowned writer, commentator, professor, producer, and scholar of religions. He is often interviewed and featured in American radio and television programmes as well as in websites and in print media, most recently for his latest book God, A Human History. The book explores humanity’s quest to make sense of the divine, and sounds a call to embrace a deeper more expansive understanding of God. He discussed his book with Houston Matters, a public affairs show, where the show’s host Craig Cohen describes the book as “attempting to accessibly narrate the human history of religion.”

Reza has also written the number one New York Times Bestseller Zealot: The Life and Times of Jesus of Nazareth. Accomplished across all media platforms, he has also been a Consulting Producer on an acclaimed HBO series entitled The Leftovers as well as being the host of two original television programmes: Rough Draft with Reza Aslan which premiered on Ovation and CNN’s documentary series Believer. Aslan’s academic achievements include a Bachelor of Arts in Religious Studies from Santa Clara University with a major focus on New Testament, a Master of Theological Studies from Harvard University with a major focus on the History of Religions, a PhD in the Sociology of Religions from the University of California, Santa Barbara, and a Master of Fine Arts from the University of Iowa. He is a tenured Professor of Creative Writing at the University of California, Riverside, and lives in Los Angeles with his wife, author and entrepreneur Jessica Jackley and their three sons. 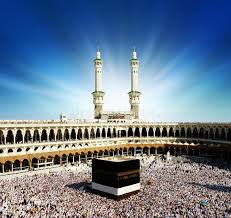 Islam: Mist of peace in a gist! 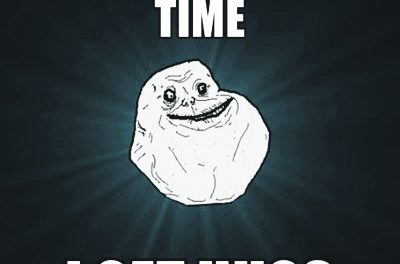