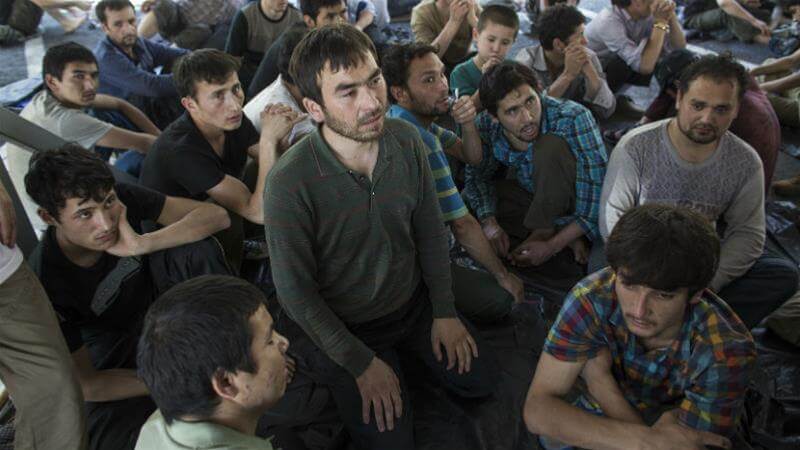 Monday 10 December 2018 marked the International Human Rights Day. On this day we come together as part of a concerned international community to recommit to the cause of human rights.

This year’s commemoration is particularly significant given that it is 70 years since the proclamation of the Universal Declaration of Human Rights, an international instrument which has formed the foundation of the fundamental human rights regimes across the globe. When this declaration was first adopted by the United Nations General Assembly in 1948, Australia, through Dr Evatt, was among the eight nations who played a key role in its drafting.

Since then Australia’s commitment to human rights has been enduring. We have advocated for social justice and human rights within our sphere of influence. We have adhered to these values because we believe that the protection and promotion of human rights is vital to global efforts to achieve lasting peace, security, freedom and dignity for all.

Despite ongoing efforts to protect human rights, there are many individuals across the globe that still live with deprivation of the very basic human rights that we would take for granted. In Vietnam, for instance, we see a crackdown on dissidents continuing.

The Vietnamese government maintains a monopoly on political power, supported by a justice system that operates on the whim of the government and does not deliver justice without fear or favour. We see a government suppressing any attempt by its citizens to exercise basic freedoms of speech or expression of the rights of association or assembly.

I am pleased that the Vietnamese authorities have recently released human rights lawyer Nguyen Van Dai and his colleague Le Thu Ha, but they are now living in exile in Germany. I am also happy that a blogger, Nguyen Ngoc Nhu Quynh, commonly known as Mother Mushroom, has also been released from prison and is now in exile in the United States. It still remains a concern that many human rights activists remain in prison, charged under vague national security laws.

On behalf of many concerned Cambodian Australians, I lend my voice in support of human rights and true democracy in Cambodia. I specifically want to acknowledge my constituents Sawathey Ek, Chhayri Marm and Virak Um for their tireless efforts.

In Cambodia, Prime Minister Hun Sen has launched a broad crackdown against critical and independent voices. This includes the arrest of the Opposition Leader, Kem Sokha, the dissolution of the main opposition party and an assault on media organisations and NGOs who have been critical of the government. I strongly condemn the recent Cambodian national elections, which have effectively reinstated the 33-year rule of Prime Minister Hun Sen. These elections, in my opinion, were neither fair nor free.

This is a significant setback for democracy in Cambodia, undermining the principal work of the international community, particularly in the lead-up to the Paris Peace Accords, as Cambodia once again returns to being an autocratic one-party state. If this weren’t concerning enough, the influence of Hun Sen is now being played out in Australian universities and businesses and various charities in an effort to recruit students and members of the Cambodian diaspora to build an Australian support base for this Cambodian dictator.

In the Philippines, where I visited only recently, we have extrajudicial killings as the principal human rights concern, an issue which has certainly escalated with the national war on drugs. Summary and lethal justice, based on mere suspicion, has claimed the lives of many thousands, with some sources now claiming the number could be as high as 20,000 people in the last two years.

President Duterte has effectively set aside the rule of law and granted impunity to police—a licence to kill without judicial oversight or accountability. Apart from the grave issues surrounding the policy of extrajudicial killings, President Duterte has also launched a crackdown on civil society, threatening to abolish the Commission on Human Rights, banning various news organisations that are critical of him, castigating the United Nations and their officials and, most recently, withdrawing from the International Criminal Court.

One notable critic who has publicly spoken out against the President’s murderous war on drugs is Senator Leila de Lima, the former justice secretary. The Senator has now been imprisoned without trial since February 2017 on the strength of untested statements from a convicted drug lord and police.

Out of Myanmar, there have been horrific reports of ethnic cleansing carried out by the Myanmar security forces in Rakhine State. The ethnic cleansing campaign against the Rohingya people is a reprehensible crime against humanity. Evidence from a number of investigations, particularly those conducted by Human Rights Watch, have documented extrajudicial killings; torture; suffering of Rohingya women, men and children; the destruction, arson and takeover of more than 300 villages by the Myanmar security forces; and endemic rape and sexual violence. These are horrendous acts committed by the Myanmar military and have resulted in a humanitarian crisis of a catastrophic proportion. This has resulted in the displacement of more than 700,000 Rohingya people as refugees into neighbouring Bangladesh.

I have also been moved by the very touching stories of one of my constituents, Zulfia Erk—a very passionate advocate for the Uygur community, having been personally affected by the current human rights situation in China. Five of her brothers are being held in detention camps in Xinjiang, China.

A recent report released by Human Rights Watch highlights the gravity of the situation, providing evidence of China’s arbitrary detention and mistreatment of the Rohingya population. Throughout the region, the Turkic Muslim population of 13 million people are subjected to restrictions on movement, mass surveillance and limitations on their religious freedoms.

What is interesting about all of these nations is that they share a common view, a very flexible view, about the rule of law. They have courts that fail to administer justice without fear or favour and police that carry out the will of the government, as opposed to independently enforcing the law. As members of the international community, we have a moral, if not legal, responsibility to do all we can to encourage countries in our region to adhere to their international obligations.

The rule of law is the fundamental cornerstone for the advancement of human rights. These principles are not mutually exclusive and must operate in conjunction with one another. Without one, the other fails to operate with any degree of legitimacy. Human rights are not merely notions that we should aspire to uphold, ideas or principles that we can pick and choose from when we feel the time is right. Human rights are the foundations that underpin our democratic values, allowing the creation of strong and inclusive communities.

Our international relations shouldn’t just be about economics, trade developments or regional stability; they should also be about the promotion and encouragement of human rights and challenging our partners, whoever they might be, as to whether they are honouring their international human rights obligations.

We must work towards a region in which our courts administer justice without fear or favour, where freedom of expression and freedom of religion are realities, where police and law enforcement agencies act in accordance with the law and are held accountable for their actions.

We cannot remain silent when people’s human rights are being blatantly trampled. We must work together with our neighbouring nations to ensure there is respect for the rule of law. We must appreciate that, when the rule of law is sidelined, bad things will happen. Invariably, the first casualty is always human rights itself.

Therefore, silence is not, in my opinion, an option when the rule of law is being undermined. On this note, I would like to conclude with the words of a very famous social justice campaigner, former South African Archbishop Desmond Tutu. He said:

If you are neutral in situations of injustice, you have chosen the side of the oppressor. 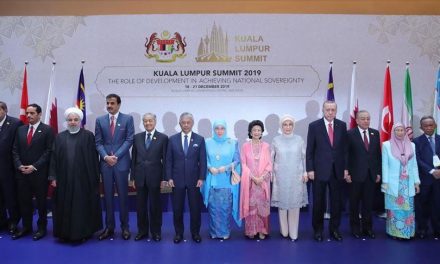 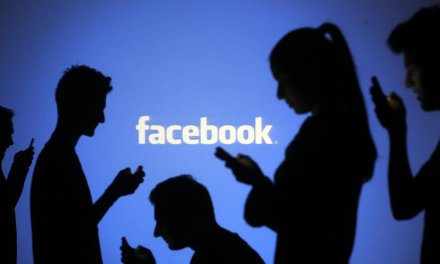 ‘We Are All Sydney’ at The Great Synagogue