At least nine people have been killed in violence in  Kashmir, capping off one of this year’s deadliest weeks in the state already suffering its worst bloodshed in a decade.

At least six militants were killed in an early morning gun battle with security forces on Sunday in Kapran village of Shopian district in southern Kashmir. The fighting later sparked clashes in the volatile district between locals and police, during which a 15-year-old civilian was killed by security forces, according to residents.

Authorities said the operation was launched after receiving information on Saturday night about the presence of rebels in the house of a farmer in Kapran village.

“Multiple cordons were laid. The five rebels were locals and one was a foreigner,” the police official said.

Residents said the house was blasted during the gun battle, which was the second such operation launched by the security forces in the past three days.

As news about the killing of rebels spread, hundreds of civilians took to the streets, raising anti-India slogans and marching towards the house, resulting in clashes with the security forces. 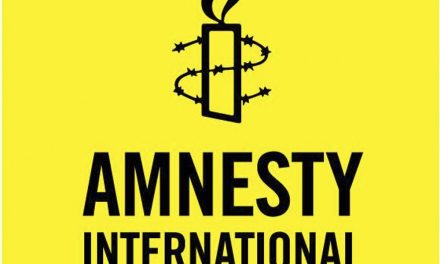 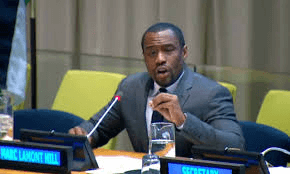