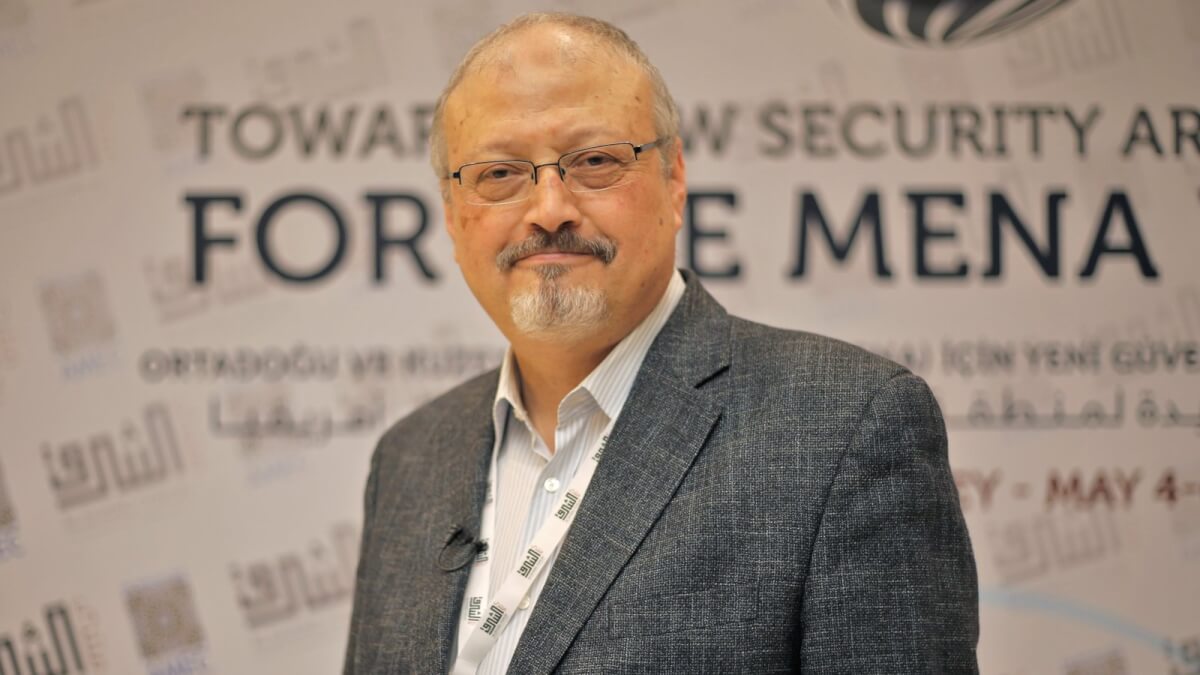 A spying software Pegasus sold by an Israeli secretive company to Saudi Arabia at a cost of $55 million  was used to spy on mobile communication between Jamal Khashoggi and his friend, a Saudi dissident based in Canada, Omar Abdul Aziz.

Khashoggi during his WhatsApp messaging was very critical of Crown Prince Mohammad bin Sulman calling him “beast” and Pac-man” who would “devour” all in his path.

It is thought that this infuriated MBS so much that he authorised Khashoggi’s brutal murder in the Saudi Embassy in Istanbul by his death squad.

The CIA has finally concluded that Khashoggi’s killing must have been authorised by MBS after Turkey passed on the evidence and CIA’s own intercepted communication between MBS and his closest adviser who oversaw the operatives who killed Khashoggi.

The Israeli company NSO  has been under the spotlight for months as dissidents, journalists and other opposition figures have claimed the company’s technology has been used by repressive governments to spy on them. 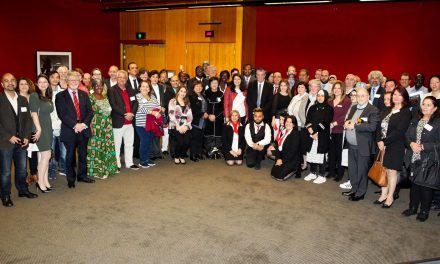 Standing #WithRefugees during the refugee week