This study is by three Indonesian scholars, Drs Nurul Chojimah, Puspita Mayaratri, and Mulia Ardi, all of whom are lecturers of State Islamic Institute of Tulungagung, East Java, Indonesia.

The purpose of this study is to find out patterns or regularities used by female ulamas in promoting gender equality.

Data of this study are the utterances containing gender equality promotion spoken by female ulamas when they are delivering their speeches in Islamic gatherings.

As such, the data are obtained by attending and recording gatherings in which a female ulama delivers her speech.

Gender equality is a universal issue, in the sense, it happens across countries. Relying on the pertaining universality, this study is intended to see the patterns of linguistic expressions used by female ulamas having different nationalities.

Their visit to Canberra was to attend an Islamic gathering from which they recorded the speech and took some utterances as the data.

This study is funded by the Ministry of Religious Affairs of the Republic of Indonesia. Such kind of research grant is intended to open international networks for Indonesian lecturers and researchers. 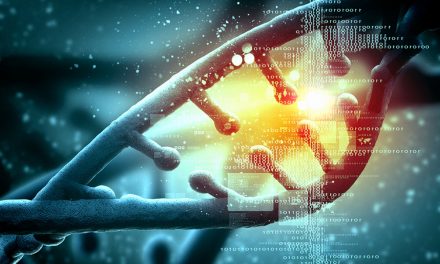 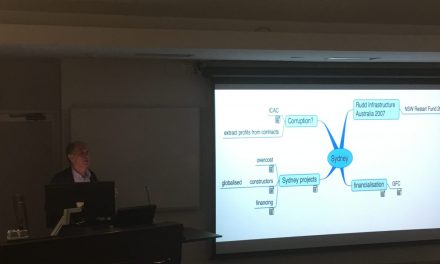