In 2016 I embarked on the spiritual journey of Hajj which still remains etched in my memory.

I would definitely like to praise the relentless endeavours of the Saudi government and its security staff that I witnessed during my journey.

They facilitated pilgrims with ease and comfort. It was their strenuous efforts and vigilant monitoring that the Hajj went without a hitch that year. Their diligent efforts and sleepless nights made a Hajj resounding success.

To begin with, Mina which is roughly eight kilometres away from Makkah was covered with makeshifts tents with all basic amenities and so were the plains of Arafat.

The role of security staff was to ensure safety and maintenance of huge influx of traffic flow from Mina to Arafat. The Saudi security forces assisted the guests of Allah on each step and this was evident in many scenarios from praying at the grand mosque until the ritual of the stoning of the devil.

Saudi Arabia was under the potential threat of terrorism in 2016 for which they took all preventive measures to safeguard the worshipers from any collateral damage.

Furthermore, the medical team and volunteers were mobilized for emergency aid in the plains of Arafat and Jamarat. They were also supposed to help the disabled and elderly and one of the most daunting tasks for the forces was to deal with the stampede.

Moreover, the temperature of holy sites soared to 48 degrees centigrade during which the security staff sprayed cool water over the pilgrims to give them respite from intense heat.

The Saudi security forces risk their lives for the safety of pilgrims during Hajj, so it is the duty of Muslims who are intending to embark on the divine journey of Hajj to abide by the laws and regulations set by authorities.

Follow the instructions especially during the ritual of stoning. Use the specific path to Jammarat and abide by the assigned schedule of stoning (rami) because breaching these instructions could lead to fatal stampede and loss of life and injury 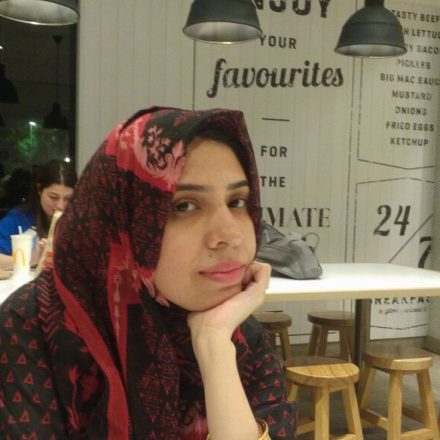 Shafaq Farooqui is an IELTS facilitator and trainer at Yousuf's institute of English Language in Karachi , Pakistan. From Beirut to Sydney: Finding a home away from home 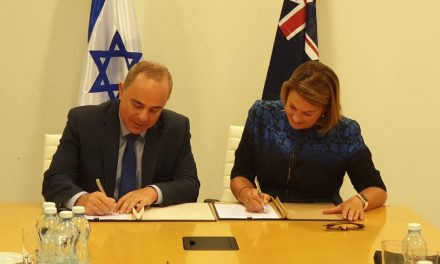