The Australian Mushaf Uswah Academy (AMUA) has been established since 2014 to study Islam by understanding the link between Mushaf and Uswah conducting formal courses for the duration of one year.

AMUA teaches Mushaf and Uswah by delving into both the Qur’an and the Sunnah.

The following verse of the Qur’an supports this claim: ‘Nor does he speak (of his own) desire. It is only an inspiration that is inspired. He has been taught (the Quran) by one mighty power Jibra’eel.’ (Al-Qur’an, al-Najm, 53:3-5).

The significant tasks AMUA has carried out since its inception in 2014 have been:

The focus of the 2019 curriculum will inculcate how to study the Qur’an, with topics such as:

The 2019 syllabus is based on the publication “How Best to Study the Qur’an”, by Dr Q Ashfaq Ahmad.

Any person who is interested in pondering, comprehending, and understanding the Quran (the word of Allah) from one’s own personal efforts and then getting help from reputed Tafaseer (interpretations) of the Quran by the Mufassireen should contact Mrs Fauzia Siddiqui (President of AMUA) at [email protected].

The syllabus for the year 2019 is as follows: 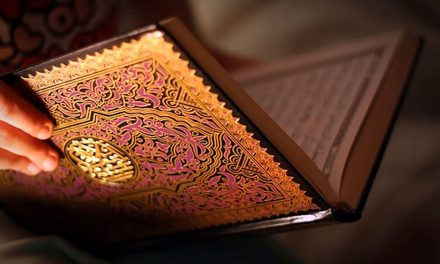 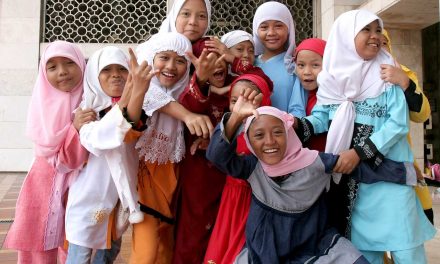