Celebrations showcasing community icons at the 12th annual Australian Muslim Achievement Awards were held in Sydney on Saturday 18 November at Grand Royale, Granville recognising a number of individuals and organisations as finalists and winners. The annual event founded and hosted by Mission of Hope led by Ms Hanan Dover, recognises the outstanding contributions made by Australian Muslim men, women, businesses and organisations towards the community celebrating their success performance, and achievements of Australian Muslims.

The 2018 lunchtime program attracted some of Australia’s most creative members of the community, their families, community leaders and supporters.

The diverse range of nominees, finalists and winners were selected through a strict criterion in each category by panels of judges from across Australia. Ms Hanan Dover during her welcome address pointed out the high level of nominations for this years awards acknowledging the great contributions that Muslim individuals and organisations make towards our Australian multicultural community.

On behalf of the award committee she thanked the event sponsors, committee members, volunteers, judges, nominees, finalists and supporters for making this event a great success. The President of Mission of Hope, Ms Nasreen Hanifi gave a brief history of the awards and a long consistent track record in holding this event year after year in order to encourage and recognise community’s high achievers.

The keynote address was given by Mr Osman Karolia, winner of the People’s Choice of the Year award last year. During his address, he emphasised the need for members of the community to celebrate their diversity and cooperate with each other in achieving excellence in community work. Community Organisation of the Year Brothers in Need NSW 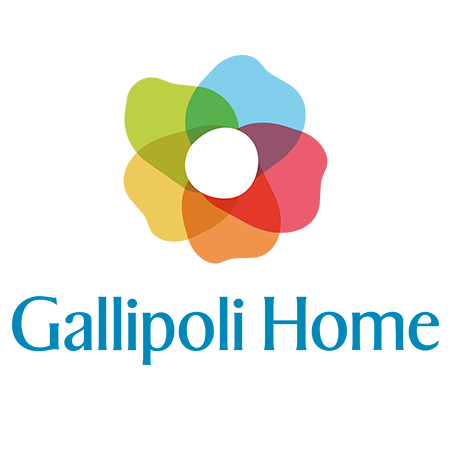 Event of the Year Mercy Mission Twins of Faith VIC Media Outlet of the year AMUST