The past few days have once again witnessed the Muslim community being lectured upon its responsibility for Muslims who commit terrorist crimes, by both the recently appointed Prime Minister and the Minister for Home Affairs, Peter Dutton.

Melbourne has had a murder in its main street and two stabbings, one victim a Muslim. It also witnessed the sentencing of a terror planner associated with the trial of several terror suspects.

Indeed it is a terrible fact that people who claim allegiance to Islam are involved in such atrocious activities.

As the Australian National Imams Council stated in its press release: “This incident is a national tragedy impacting all Australians of all faiths and belief systems. These are the times where all Australians should be standing side by side in solidarity, countering all forms of extremism and violence.” [ANIC 11 November]

Islam is clear but so, unfortunately, is the attitude of our political leaders.

“The Australian National Imams Council (ANIC) and the Muslim community are also outraged by the recent comments by the Prime Minister Scott Morrison connecting Islam to a “radical and dangerous ideology.” It is extremely disappointing in such difficult times and during a national tragedy, when all Australians of all faiths and backgrounds should be called upon to unite and stand together against any form of extremism and violence, to see our nation’s leader politicising this incident and using it for political gain.”

The self-righteous indignation of the Liberal Party leadership on the issue of extremism and terrorism is mildly amusing to those of us who have followed their history over the years.

In just recent weeks we have watched the slithering around by the National Party, coalition partner of the Liberals, over the exposure of their neo-Nazi recruits by the ABC Background Briefing.

Barnaby Joyce quickly backtracked on his original cynicism about the claims.

It was as recently as 2014 that Craig Kelly, a prominent Liberal MP, representing PM Abbott, attended a celebration of the Ustasha Victory in Croatia April 10 1941, which ushered in the genocide of all Croatian Jews and the massacre or forced conversion of hundreds of thousands of Serbs.

For many years the Liberal Party offered a safe haven for Nazis and Nazi collaborators, one of the most shocking examples was the NSW Liberal Party Migrant Advisory Committee.

Its leadership included Constanin Untaru, the treasurer in the Nazi Iron Guard’s Romanian National Government, Fabijan Lovokovic of the Croatian Ustasha and Mikhas Zuy, a senior official in the Belorussian quisling regime.

It also included Dr L. Megay, former Mayor of Ungvar in Nazi occupied Hungary, responsible for organising the Jews in that ghetto for deportation to Auchwitz.

This organisation was very active in promoting “Captive Nations” as a respectable organisation.

As Aarons pointed out, “The phalanx of “Captive Nations” organisations which arose in the early 1950’s were largely under the captive leadership of former Nazis who owed their “respectability” to the silence of AS.I.O. and “understanding” anti-Communist politicians and senior public servants.”

Fascist organisations even went so far as to carry on military training. “The extent of such complicity, even duplicity, can be gauged by the open military training undertaken by the Croatian fascist front, the Ustashi near Wodonga in 1963.

Not only did the Ustashi members have the use of Citizens Military Forces armoured cars but also sported Army issue Owen sub-machine guns. Their political leaders, Srecko Rover and Ljenko Urbancic found support at the highest levels of government to carry out such training displays.” [www.labourhistory.org.au/hummer/no-29/nazi-refugees/]

Those interested in the history of our friendly attitude to Nazis and their minions should refer to “Sanctuary” by Mark Aarons and “Traitors” by Frank Walker.

Thus, the claims of Morrison, Dutton and Abbott to be advocates and protectors of “Western Civilisation” and “Australian values”  rings hollow with me, and I am sure, millions of other Australians. 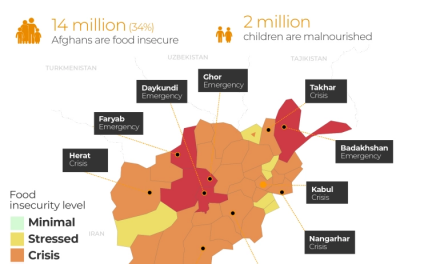 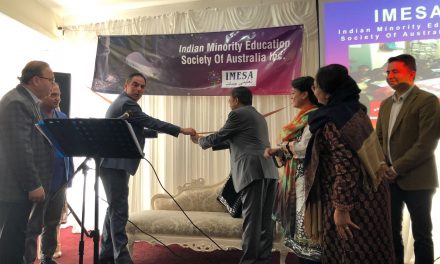