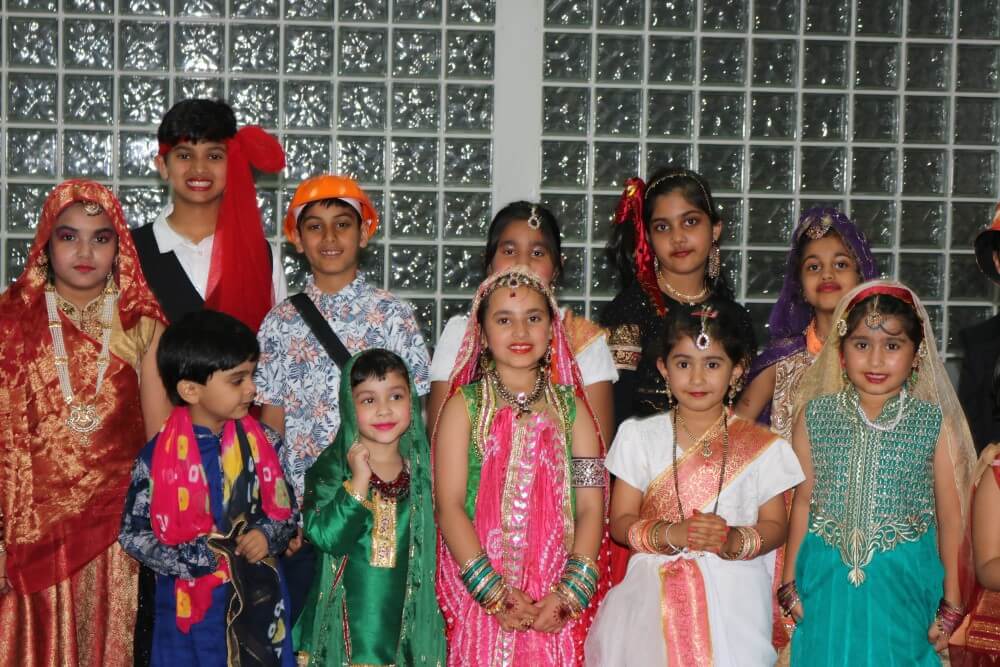 The AMU Alumni of Australia (AMUAA) celebrated its 26th Sir Syed Day in Sydney on Saturday 3 November 2018 at Auburn Town Hall marking the 201st birth anniversary of the founder of the iconic Aligarh Muslim University in India.

AMU Alumni of Australia was founded during the nineties and in addition to organising social events for its members, it runs a scholarship program in India funded from Australia for students with poor background giving them access to higher education.

The event marked more than a quarter century of dedicated services to education by the Alumni since its formation in 1992 and was attended by a large number of Aligarians, supporters, and their families mainly from the South Asian community.

The Chief Guest, Mr S K Verma, Consul, Indian consulate, Sydney during his address elaborated on the life and achievements Sir Syed Ahmad Khan and his Aligarh movement in the promotion of modern education amongst Indians.

The keynote speaker, Professor Eileen Baldry’s address was preceded by a documentary on the University of New South Wales showcasing it as a university with a great emphasis on diversity and inclusion.

Professor Baldry is a professor of Criminology in the School of Social Sciences and Deputy Vice-Chancellor Inclusion and Diversity at UNSW.

During her address, she acknowledged being familiar with daal bhaat having spent some time in India.

Professor Baldry gave a history of UNSW that was established in 1949 with 46 students initially as a technical institution and later as a university with the intake of overseas students from its very beginning.

She described her passion for promoting diversity and inclusion as well as efforts to maintain gender balance, equity and provide an opportunity to disadvantaged sections of the society.

The program was started with the recitation of Quran by Master Rihan Akhtar and translation by Safiy Rehman followed by welcome address by Mr Khursheed Anwar, President of AMUAA.

The Scholarship report 2017-2018 was presented by Mr Riyaz Akhtar and printed copies were distributed to those present at the event.

The entertainment at the event included a children’s dress parade, songs and dances by Alumni kids with awards to all performers.

A trivia quiz using the Kahoot app on smartphones was conducted by Mr Osama Ansari. A large number of the audience participated in the quiz most enthusiastically, a new initiative that may become a regular feature of Sir Syed Day in future by popular demand.

The formal program ended with the usual tradition of Tarana recited from the stage by a team of the Alumni members joined in by the audience.

Dinner was served by the popular Himalayan restaurant based in Granville. The event was sponsored Low Cost Housing and Human Appeal Australia. 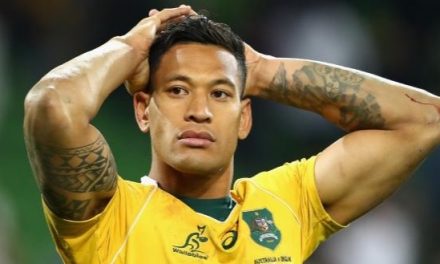