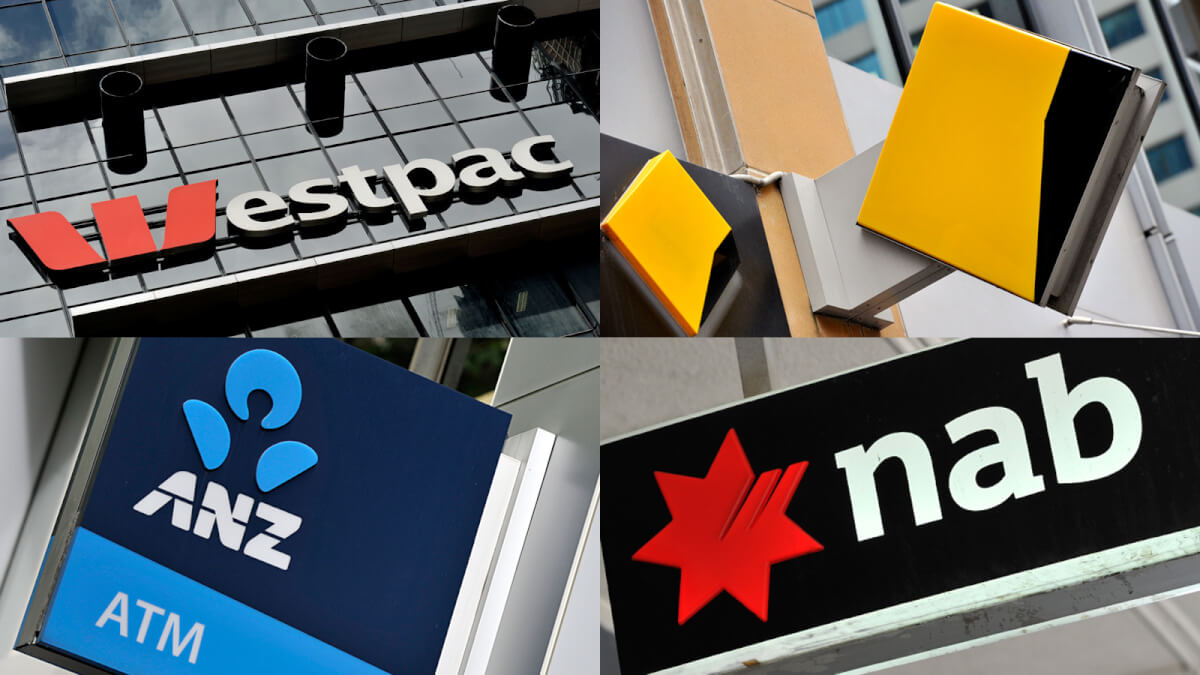 The Royal Commission into Misconduct in the Banking, Superannuation and Insurance was established on 14 December 2017. The Interim Report, released on 28 September 2018, found the financial services industry was driven by greed with the pursuit of short-term profits at the expense of basic standard of honesty and customer service.

Banks were obsessed by a sales driven culture whereby from Executives to frontline staff were measured and rewarded by reference to profits and sales.

The findings of these hearings include charging dead customers for financial advice, the exposing of mortgage fraud rings operating in big banks, unfair practices against farmers and struggling small businesses as well as fees for no service.

Corporate regulators have recently estimated that customers have been charged $1 billion in fees for services not provided by big four banks, APM and others in the industry.

The Commissioner Kenneth Hayne heavily criticised the lenders for their lack of responsible lending practices with their mortgages, credit cards, car loans and other loans. Under the law and credit code, a lender must assess prior to issuing a loan if the borrower can afford to repay the debt.

The industry’s misconduct went unpunished by the regulators, Australian Securities & Investment Commission (ASIC) and Australian Prudential Regulatory Authority (APRA), which were ineffective and often resorted to some remediation programs and enforceable undertakings.

The Commission blasted them as a weak watchdog, too close to the banking sector and reluctant to act on misbehaviour. Section 912D of the Corporations Act 2001 (that requires banks to tell the regulators about unlawful behaviour within 10 business days) was breached but regulators did not prosecute the banks.

The policy reform agenda to fix the Australian financial services sector would be challenging and an onerous task. The areas to tackle would include a crackdown on executive bonuses, the separation of financial planning and advice businesses from financial product manufacturers, regulating aggressive sales-based performance culture, abolishing mortgage broker commissions and keeping corporate regulators well-funded on an ongoing basis.

The Interim Report stopped short of making any recommendations although some draft ones would have been well-received by Australian consumers including business clients.

The final report, expected on 1 February 2019, will have recommendations in relation to banking, superannuation, insurance and financial services industry.

No time is to be wasted to further engage with the industry, reform agenda must commence immediately, even though corporate regulators’ current approach is to go for consultation rather than litigation.