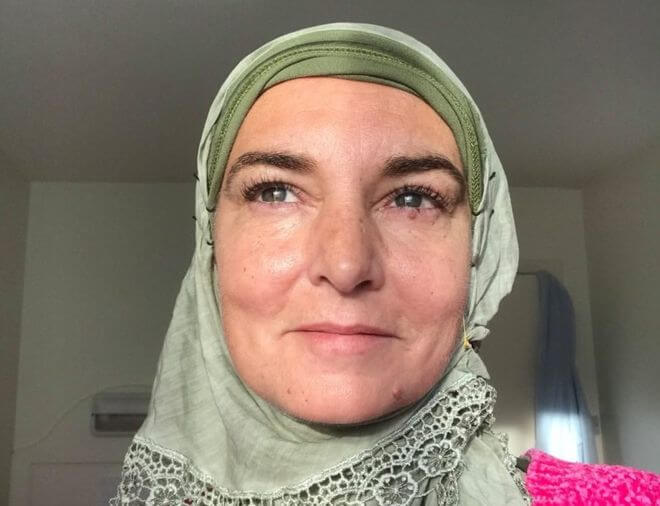 Irish singer Sinead O’Connor has announced her conversion to Islam, changing her name to Shuhada’ Davitt.

“This is to announce that I am proud to have become a Muslim,” she wrote on Twitter on October 19. “This is the natural conclusion of any intelligent theologian’s journey. All scripture study leads to Islam. Which makes all other scriptures redundant.” The singer added: “I will be given (another) new name. It will be Shuhada’.”

She spells her new name, which means “one who bears witness” in Arabic, with an apostrophe at the end. Shuhada’ comes from the Arabic word Shahada, the Islamic declaration of faith in which Muslims state (or bear witness to) their belief that there is only one God and Mohammed is his final prophet.
The name also means “martyrs” in Arabic. The 51-year-old has tweeted that she is “very, very happy,” and apologized for mispronouncing some Arabic words during her recitation of the Azan.
Although her embrace of Islam attracted criticism and anti-Islamic remarks, it was broadly welcomed by fellow Muslims online.

“Salaam (a greeting that means “peace”) and keep up the good work,” said Immy Khan. “You have 1.7 billion brothers and sisters now.”

On Thursday Davitt tweeted: “Thank you so much to all my Muslim brothers and sisters who have been so kind as to welcome me to Ummah (the Muslim community) today on this page. You can’t begin to imagine how much your tenderness means to me.”
The singer formally known as O’Connor made headlines in 1992 when she ripped up a picture of Pope John Paul II during an appearance on a US television show. 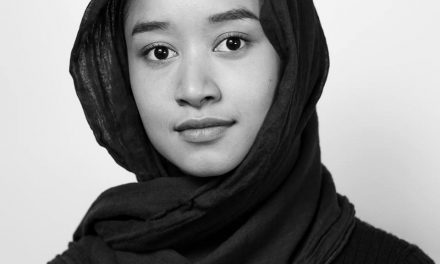