One of the major issues of community interest at present is that of the harassment and denigration of women, be it in the governing political party, in entertainment or in the street.

The Muslim community is often referred to in this debate, typically quoting Saudi discriminatory laws, but also the occurrence of domestic violence and misogyny in Muslim practice.

We are all familiar with mosques and imams who discourage women from attending their place of worship and who do not see a role for women in other than catering and cleaning, although these are diminishing in number.

This is not however, the dominant picture.

Despite the presence of misogyny, Muslim women are asserting themselves, reclaiming their traditional place in the Ummah.

One of the emerging scholars is Dr Zainab Alwani. Assistant Professor of Islamic Studies at the Howard University School of Divinity.

In addition to being the first female jurist to serve on the board for the Fiqh Council of North America (FCNA), Dr Alwani currently serves as the Vice President of the FCNA.

Her research focuses on Quranic studies, Islamic jurisprudence, the relationship between civil and religious law in the area of family and gender, comparative religions, and inter-religious dialogue.

In “Muslim Women as Religious Scholars: A Historical Survey,”  she states “Since the beginning of the Islamic community in the earliest decades of the seventh century, women have taken a prominent role in the preservation and cultivation of the main sources of Islamic knowledge, i.e. the Qur’an and Sunna.”  [http://www.zainabalwani.com]

Dr Alwani  argues that the women in the household of the Prophet enjoyed exclusive access to intimate knowledge about him.

She points out that the Quran notes the distinguished place of these women and that his wives are designated as Ummahat al-muminin.

Women also had a dynamic role in the initial preservation of the Quran. For instance, an original handwritten copy of the Quran, out of which all subsequent copies were made during the first Caliphate, was said to be under the preservation and trust of Hafsa bint Umar, the daughter of the second Caliph Umar ibn al-Khattab (r).

Dr Alwani argues that as the empire of the early Muslims grew, and became more urban,  new concepts and ideals were introduced into “the social fabric of early Muslim society.”

“Women, for the most part, lost the esteemed public roles they had gained under the Prophet and his immediate successors, and by and large, an older, deep-rooted ideal of women as inferior gained greater staying power within religious discourses and society at large.”

In her analysis of the role of Aisha, who for three decades after the death of Muhammad (s) passed on her knowledge, “explaining and interpreting and correcting misperceptions,” she points out that the beloved wife of the Prophet “countered claims insinuating that women were inferior in either religion or intellect.”

“In her opinion, it was not acceptable to only convey the meaning of a hadith, as the meaning was a matter of interpretation and could be modified as a result of the narrator’s limited memory or level of understanding.”

The reassertion of the role of women in Islamic affairs is developing into a major movement.

The Turkish Islamic Community (Diyanet) is actively supporting the revival of women preachers and teachers of Islam in Kosovo.

Kosovo is not alone.

“Masooda Bano, professor of Development Studies at the University of Oxford, said there had been a surge in female Islamic preachers and scholars across the Muslim world as well as among Muslim communities in secular countries.” [Balkan Insight. 12 September 2018].

This is indeed a healthy development, emerging from what sometimes seems a very dark world pattern for the Ummah. 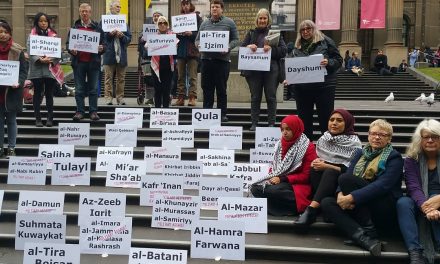 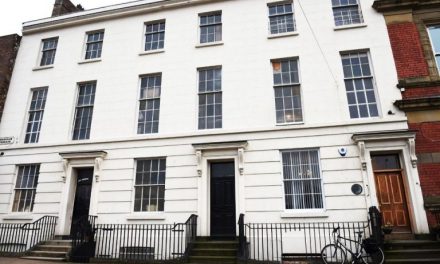