Displaying his humanitarian concerns, Prime Minister Imran Khan has pledged to implement existing Pakistani laws that would grant citizenship to all Afghan and Bangladeshi refugees who were born on Pakistani soil, a major departure from previous policy.

“These poor migrants from Bangladesh, they have been here for more than 40 years, their children are grown now … we will give them passports and ID cards, as well as those Afghans whose children have been raised here, who were born here, we will also give them [citizenship],” said PM Khan in Karachi on Sunday 16 September.

Pakistani law allows citizenship for all those born in the country, with the exception of children of foreign diplomats, “enemy aliens” and those who migrated away from territories that became Pakistan after the partition of the subcontinent in 1947.

Pakistan is home to more than 1.39 million registered Afghan refugees, according to United Nations High Commissioner for Refugees (UNHCR), many of whom have been resident in the country for more than 30 years.

There are also more than 200,000 ethnic Bangladeshis in Pakistan, most of whom live in the southern city of Karachi. Many of them were stranded in the city after the war in 1971 when Bangladesh, then East Pakistan, gained independence.

The UNHCR welcomed the development, but said it was awaiting specifics on how Khan’s government intended to move forward.

“UNHCR welcomes the statement on Afghan children born in Pakistan. We look forward to working closely with the government of Pakistan on this issue in the coming weeks.” 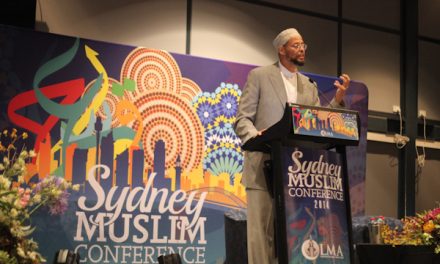