Obesity to become leading cause of cancer in women

Cancer Research UK estimated that 23,000 British women will suffer from obesity-related cancers by 2035 — just 2,000 fewer than the number of cases caused by smoking.
By 2043 obesity will become the most common cause of cancer in women if current trends continue the researchers have concluded.
“Obesity is a huge public health threat right now, and it will only get worse if nothing is done,” said Linda Bauld, Cancer Research UK’s prevention expert.
They analyzed cancer incidence data between 1979 and 2014 to make the projections and used the results as a further call for national campaigns and legislation to reduce the prevalence of obesity by following the blueprint used for smoking campaigns.
Over a quarter of the UK’s population is obese, and the country has the highest obesity rates in western Europe, according to the Organisation for Economic Co-operation and Development (OECD).
“It is alarming that obesity could soon become the biggest preventable cause of cancer in women, but sadly not surprising,” said Caroline Cerny of the Obesity Health Alliance, a coalition of over 40 organizations and charities working to reduce obesity.
“Environmental factors such as advertising and promotion of unhealthy food and drink are contributing to this public health crisis,” Cerny added. Letter from Gaza by a Norwegian doctor 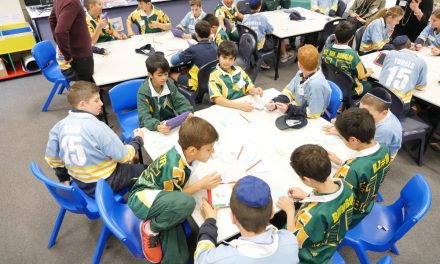