Amani Haydar wrote an opinion piece published on the ABC News platform on 7 September, titled “I lost my mum to domestic violence but I won’t let fear of racists keep me silent.”

Amani Haydar is a lawyer, artist and executive board member at Bankstown Women’s Health Centre dedicated to advocating for the health and wellbeing of women.

This year, she was a finalist in the Archibald Prize and the Law Society of NSW Just Art Prize and is currently completing a Masters in Islamic Studies at ISRA/CSU.

“At Rookwood Cemetery in Sydney’s west, Islamic Burial Section 8 is by the telegraph tower and the train line.

As I pull over, I notice other people conversing quietly with God by the graves of their loved ones. It looks like a funeral has recently taken place. I remind myself, inna lillah wa inna illayhi raji’un: we belong to God and it is to Him we return.

I’m here to visit the grave of my mum, Salwa Haydar, who was just 45 years old when she was murdered by my father in 2015. She was preparing her dinner in the kitchen after a long day’s work when he attacked her with a knife.

My sister, who was 18 at the time, fought him with her bare hands and was injured in the attack. My father’s actions were cowardly, merciless and unrelenting: my mum died at the scene from about 30 stab wounds.” What does the Israeli classification of NGOs and human rights organizations as hostile and terrorist bodies mean? 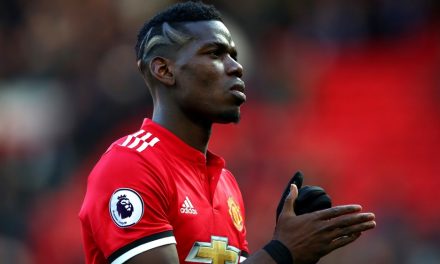