Across all the monotheisms, marriage is sacred. But for some, marriage between the faiths is sacrilege. In Australia, we have high rates of inter-marriage – one in five Muslims marry non-Muslims, and for Jews it’s more than one in three.

They also look at when is religious satire permissible and when is it downright offensive? And does this differ between various faiths?

Sheikh Ahmed Abdo: Muslim teacher and chaplain. He’s the founder of the Shifa Institute, which combines traditional Islamic teaching in a modern context. 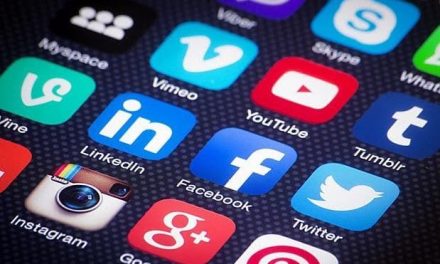