“This sovereignty is a spiritual notion: the ancestral tie between the land, or ‘mother nature’, and the Aboriginal and Torres Strait Islander peoples who were born therefrom, remain attached thereto, and must one day return thither to be united with our ancestors. This link is the basis of the ownership of the soil, or better, of sovereignty. It has never been ceded or extinguished, and co-exists with the sovereignty of the Crown.”

This statement was their call for understanding and recognition.

Muslims Australia, in a statement released on 18 September 2018 said that it supports the contents of that statement and urges the political leadership to enter into a genuine dialogue with the First Nations in response to it.

“Islam has a strong sense of justice and standing up to oppression.  As Muslims, and Australians who care about this country, we stand with the people of our First Nations.  They have voiced their concerns and we owe it to them to listen, hear and respond” Dr Rateb Jneid, AFIC President said.

The AFIC statement stated that the Muslim community of Australia stands in solidarity with our First Nations and the struggle for recognition of their rights and the injustices that have been perpetrated on them since white settlement.

Australia is still a young country with an opportunity to forge a future that is built on mutual respect and recognition.  But this cannot occur without us acknowledging the plight of our First Nations and the injustices they have, and continue, to endure.

It is not for us to speak on behalf of our First Nations so we re-iterate their own words as expressed in the Uluru Statement of the heart.

AFIC acknowledges that this, was, and will always be the land of our First Nations and calls on the Australian Government to recognise this fact by accepting the Uluru Statement from the Heart as a starting point to responding the injustices our First Nations have suffered. 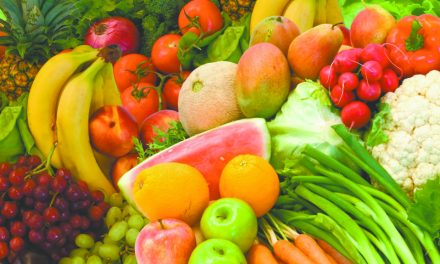