It is seventy years since the state of Israel was planted in the heart of the Arab world by the then superpower Britain and her Western allies.

Israel was the absolution for the systematic and historical crime committed by these Christian powers against innocent Jews over centuries.

Their criminal record finally ended with the greatest of crimes, the Holocaust. The Jews will never forget this horrendous episode. How can they?

In creating the state of Israel however, the allied powers, and notably Britain betrayed the promises it made to Arab leaders not to sacrifice the interests of Palestinian Arabs.

Today, thanks to the current super power, United States, Palestine itself is in danger of being gobbled up by an ever expanding and militarised Israel.

The so called two state solution repeated ad nauseam by the Western powers and accepted by the Arab leaders is nothing but a chimera to hide the ultimate goal of allowing Israel to take over Palestine, make Jerusalem its undivided capital and convert the Arab minority into a menial workforce subservient to Jews.

Having lost comprehensively in all three wars against Israel the Arab nations have given up on Palestine.

This is why the current generation of Arab leaders, especially the richer half of them, remain subservient to the dictates of the super power and focus solely in protecting and promoting their own political power and economic and commercial interests.

In this, they are even prepared to increase economic and commercial contacts with Israel itself. What a turn of events!

It is the Muslim communities in the non-Arab sector that are crying for Palestine, because it has the third holiest mosque, al-Aqsa; but do the communities matter in the larger picture of Arab-Israeli relations and Palestine?

One should not forget however, that majority of the Arab masses are also not with their leaders in relation to Palestine. This, the West and Israel know very well, and that is why democracy is not allowed to prevail in any part of the Arab world.

The Arab Spring of 2011 that erupted in Cairo and spread to other parts of Arab Middle East with a demand for democracy was deliberately thwarted by the US and NATO powers.

Today, Saudi Arabia is recognized by the West as the linchpin of the Islamic world. It is given a free hand to spread its ultra-conservative religious ideology and through its petro-purse allowed to lavish gifts and awards in varied fashion to the Muslim world so that world remains supportive of Saudi policies in the international arena.

One of those policies is to ignore the real issue of Palestine and maintain the rhetoric of an unattainable two state solution.

It is only Iran, which has been ostracized because of its Shiism that is showing any interest at all in the cause of Palestine.

Good bye Palestine and good luck to Arab leaders who will one day sing the requiem for Palestine. 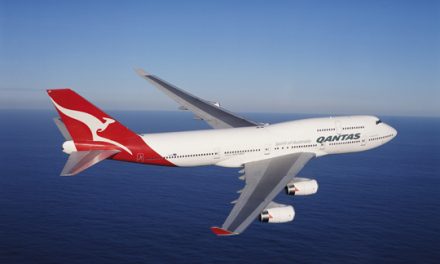