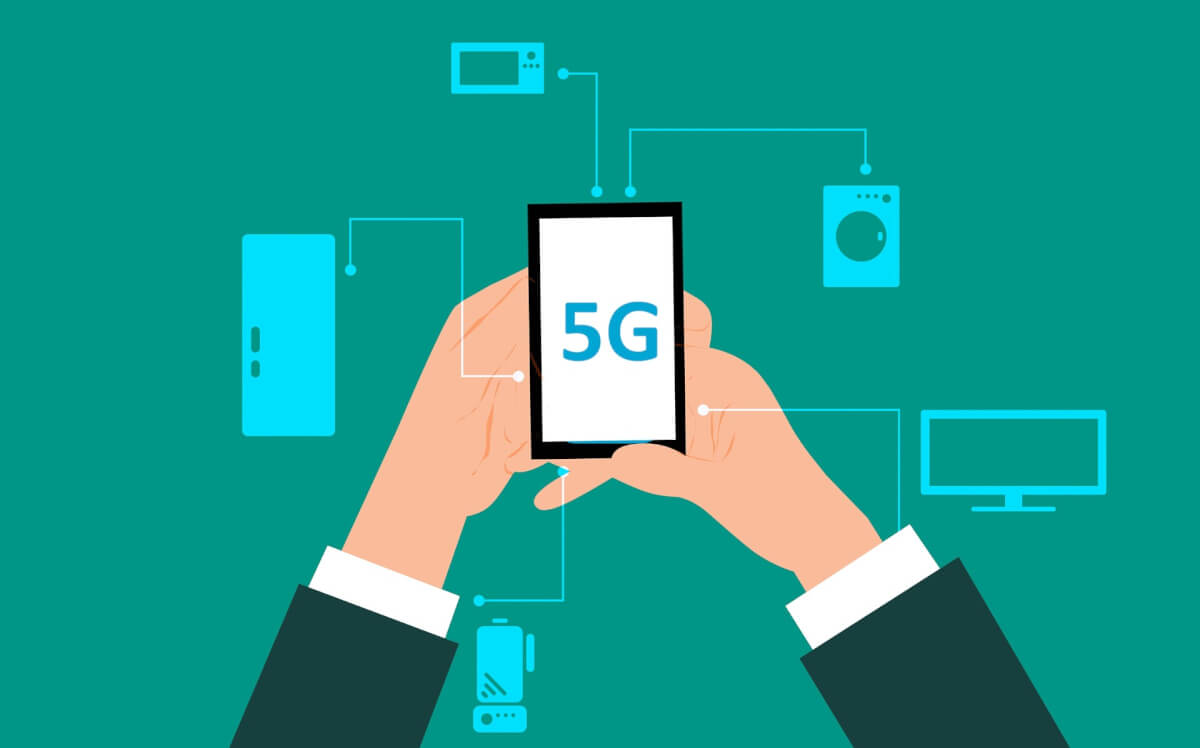 It’s an exciting time for technology in Australia.  And it’s happening right here in Queensland.

Last Wednesday, Telstra switched on 5G technology across selected areas of the Gold Coast, as part of its $5 billion in mobile network investment over the three years to June 2019.

Over the next few weeks, Telstra is giving “pre-commercial” 5G devices a test-drive in real world conditions. Its CEO Andrew Penn explained that this is done to support the early commercial deployment of 5G mobile services.

“We know mobility is key for our customers, and that’s why we are focused on delivering a 5G mobile service first and foremost,” Mr Penn said.

And there’s more in store for Australian consumers. Telstra will continue expanding the 5G coverage with plans to roll out to more capital cities, regional centres, and other high demand areas.

But the 5G rollout is not without its critics.

The concerns are that 5G coverage won’t be extensive, handsets may not be sufficient, regional areas won’t be included in the early years, and IoT applications won’t arrive in the near future.

Experts are also warning of possible health risks, calling for more research to be done before the network’s rollout.

Nevertheless, Australian telcos are gearing up for 5G. Telstra and Optus had already begun 5G trials earlier this year at the Commonwealth Games and in September, Telstra will host the annual 3GPP meeting in the Gold Coast.

This will see Australian businesses soon begin developing products and services that will take advantage of 5G. 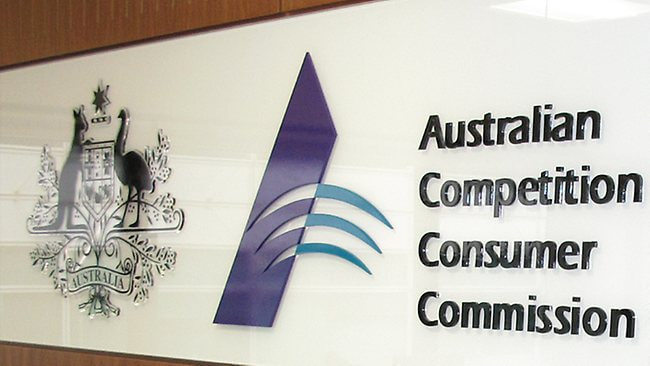 The 5G could be operational in Australia from 2020, offering up to 50 times the bandwidth currently available on 4G networks. This means users can download the equivalent of three television episodes in a second.

The Australian Competition and Consumer Commission (ACCC) calculated that 5G had a maximum speed of 10,000 megabits per second (Mbps) which is 300 times faster than a typical home connection. 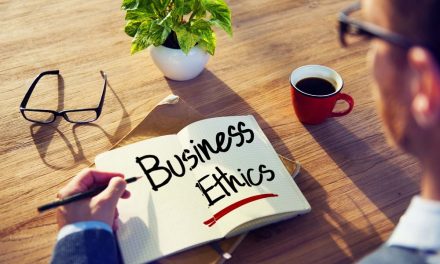 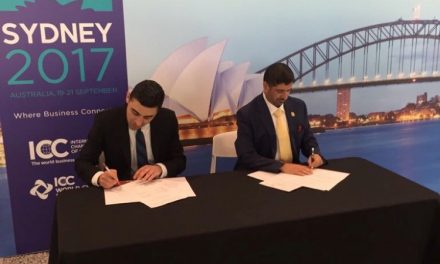