At the Postgraduate Islamic Studies Network at Western Sydney University (WSU), it is safe to say, I was the only Catholic woman in the group.

I was interested in hearing the concerns of WSU Islamic students, because when interviewing Afghan women living in Australia for my PhD, I qualified as an outsider researcher.

Yet, my concerns are similar, can Islam integrate in a modern Australia contemporary society?

It seems that we live in a world of right and wrong, for example, Australia’s legal system is well trained to find us innocent or guilty, good or bad, right or wrong.

Some Interfaith conferences have left me feeling like I witnessed an important chess game where the results were binary, one winner and one loser.

In academia we refer to outsider/insider research and many Australian Muslims can cite examples of being excluded.

Within the social imbalance of Muslim/Christian dialogue in Australia, there are many eminent supporters at work to build bridges.

For example, The Catholic-Muslim Forum was established in 2008 by the Pontifical for Interreligious Dialogue (PCID) themes such as Integral Human development: Growing in Dignity.

Catholic and Muslim perceptions were priority, after many meetings sharing their ideas and concerns, the overall assemble opted for a meaningful collaboration that promoted essential human development and dignity.

My positionality celebrates the fact according to the Australian Bureau of Statistics, the percentage of marriages of Australian-born people has declined from approximately 73 per cent of all marriages in 2006, to just 55 per cent in 2016.

In my Australian family we have English, Irish, Greek and Turkish heritage. An amusing anecdote is that my Turkish Muslim grandchildren live in Norton Street Leichhardt, Sydney which is named after an eminent English predecessor, this gives us a rich tapestry of social and cross-cultural traditions to celebrate.

Therefore, I would like to think of myself as a link in a chain, a thread that connects with Australian Muslims.

When diverse religions and cultures can be seen from the honoured position of respect, of ‘in between’, rather than the binary of insider/outsider or from the ethnic lens of inclusion/exclusion, only then can we respect how diversity opinions the possibility that religious and cultural compatibility is fated; capable of functioning together without specific adaption.

Religious diversity in Australia should be an opportunity to widen our horizons, to ask new questions and to gain new insights, with the aim of building a country of peace with inter-religious dialogue. 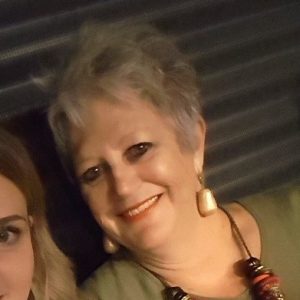 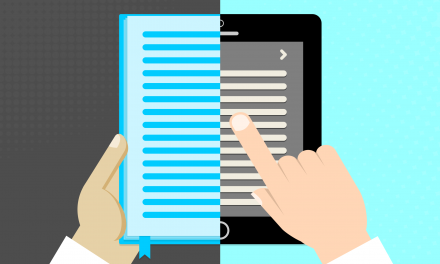