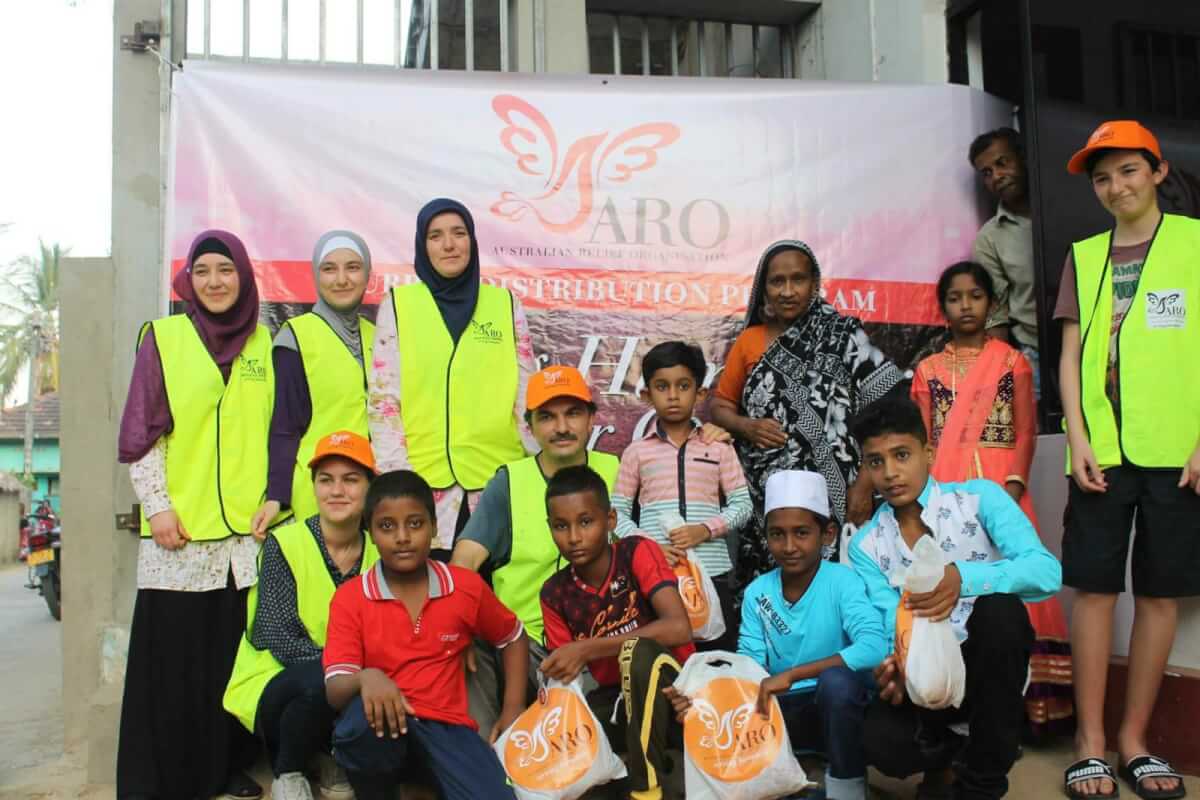 The invited keynote speaker Mrs Mehar Ahmad talked on “Altruism: A call for action” in order to nurture social empathy. The event held at the Preston, Sydney campus was attended by students, staff, parents and a number of guests from the community where funds were raised for the ARO Qubran Appeal.

Amity runs the Qurban Campaign annually in collaboration with ARO to enhance community awareness of social inequalities and respond to the needs of impoverished communities.

The dinner event was organised by Amity Pastoral Care Department where Homegroup and teachers worked in coordination with their class to prepare hamper packs for auction to raise funds for the Australian Relief Organisation’s Qurban Appeal and send sacrificial meat to the needy in various impoverished countries. The program for the evening was started by the MC’s Samiya and Sara followed by a welcome address by Mrs Ruveyda Ozturk, the Student Leadership Coordinator. The keynote speaker Mrs Mehar Ahmad, President of Seena Incorporated, publishers of the Australasian Muslim Times AMUST and a teacher by profession, delivered her speech with the topic “Altruism: A call for action”.

She defined “Altruism”  as the principle and moral practice of concern for the happiness of other human beings, resulting in a quality of life, both material and spiritual.

“Altruism is a traditional virtue in many cultures and a core aspect of various religious traditions and secular worldviews,” she said.

She quoted William Shakespeare, “How far that little candle throws his beams! So shines a good deed in a weary world” and emphasised that good deeds not only need to be performed but need to be shared widely for inspiration. Mrs Ahmad urged those present to open their hearts and hands and give generously to ease someone’s suffering and said, “while we are celebrating Eid, there would be people around the world who would have nothing to eat.  Let’s feel for them and help them out.”

The program also included a short play on giving and sharing by Beyza Koca, Zeynep Newvzat and Baseerah Khalil and the song “What a Wonderful World” by Asiya Khan and Alema Karic joined in chorus by the audience.

The evening concluded with the auction conducted by Ms Ozer Yilmazlar where a large collection of jewelry, paintings, handmade items of decoration and collectible items of arts and crafts were snapped up by members of the audience in highly competitive biddings. The sacrificial meat from these Qurbans will be distributed in Kenya and Sri Lanka this year by ARO.

Every year community representatives including volunteers and parents from Amity together with ARO officials travel to selected destinations for the distribution of the sacrificial meat packages directly to the needy. 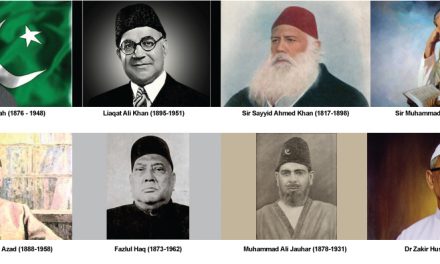 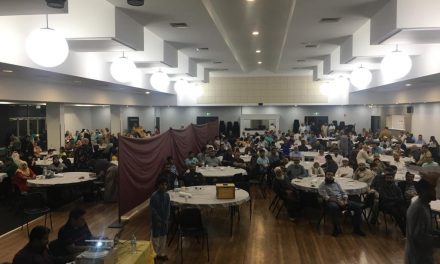