Wan Azizah was born on 3 December 1952 in Singapore and  raised up in Malaysia as a Malay Muslim.  She received a gold medal in obstetrics and gynaecology and also qualified as an ophthalmologist in Ireland in 1978.

In 1980 she got married to Anwar Ibrahim, who was then a young Islamic activist and an emerging politician. In 1982, He joined UMNO, the United Malays National Organization, the largest party in the then ruling coalition, Barisan Nasional, BN.

During the Prime Ministership of  Dr Mahathir Mohammad, Anwar Ibrahim headed several ministries  namely Culture, Youth and Sports in 1983; Education in 1986 and Finance in 1991.

In 1993 he was appointed as the Deputy Prime Minister while he was  the Minister of Finance at the same time.

However during the 1997 Asian Financial Crisis, a rift developed between Anwar and Mahathir regarding policies and strategies in order to respond to the financial crisis

Furthermore, Anwar Ibrahim also wanted to stop the cronyism and corruption prevalent within UMNO at the time.

But Anwar Ibrahim was sacked from his positions on 3 September 1998 and from UMNO on 4 September the same year.

Anwar launched a Reformasi Campaign’ on 20  September, 1998, but he was arrested at night  the same day and after six months of trial, he was sent to the prison in 1999  on charges of corruption and sodomy.

Since then, Anwar Ibrahim suffered three prison sentences and eleven years of imprisonment. Finally he received the royal pardon from the present King of Malaysia and was released on 16 May, 2018.

During this whole long period of twenty years from 1998 to 2018, Wan Azizah who served as a successful doctor for fourteen years before Anwar was arrested, left her medical profession and took over the ‘reform campaign’ launched by her husband while taking care of her young children, who were aged 17 to 6  at the time Anwars was arrested.

Wan Azizah launched an NGO, on 10 December 1998, as the Movement for Social Justice, or Adil to press for political, economic and social reforms. During the following year the following year, on 4 April 1999, the reform movement under her leadership formed its own political party, Parti Keadilan Nasional, (PKN) and this party later merged with another party, Parti Rakyat Malaysia (PRM) and formed a new party,  Parti Kaedilan Rakyat, (People’s Justice Party) PKR, Kaedilan on 3 August 2003.

Wan Azizah remained the President of the party, Kaedilan since its formation in 1999 and contested five General Elections consecutively in 1999, 2004, 2008, 2013 and recently in 2018 through an opposition coalition, Pakatan Harapan, PH.

Parti Kaedilan and the opposition coalition, Pakatan Harapan, PH performed well in all the General Elections and successfully brought to an end the 61 year old rule of  Barisan Nasional, BN.

Dr Wan Azizah agreed to work with Dr Mahathir who sent her husband, Anwar Ibrahim to prison twenty years before and thus she kept aside the personal grievances of the family  for the sake of saving the country.

The opposition leaders mutually agreed that they should focus on the interest of the nation and unite together to fight the election in order to end the corruption and save the country.

Dr Mahathir was sworn in as the Prime Minister of Malaysia on 10 May, 2018, Anwar Ibrahim was released from the prison on 16 May, and Wan Azizah was appointed as the first female Deputy PM and also the Minister of Women and Family Development on 21 May.

Wan Azizah through her twin- Presidency of the party and the opposition coalition, PH has played a leading role in defeating the formidable BN government and in bringing the new coalition, HP in order to form the government, by sheer dint of her own merit and excellence in political leadership. Dr Zeenath Kausar, originally from India has worked as Associate Professor at International Islamic University Malaysia, IIUM. Her areas of interest and specialization include Islamic and Western political thought; Gender studies; and modernization and development studies. She currently lives in Kuala Lumpur with her husband Professor Mumtaz Ali. 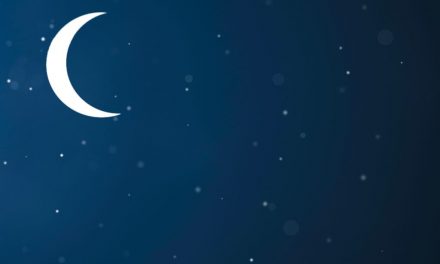 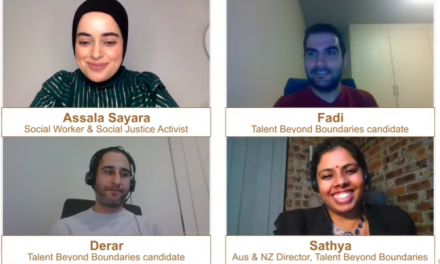