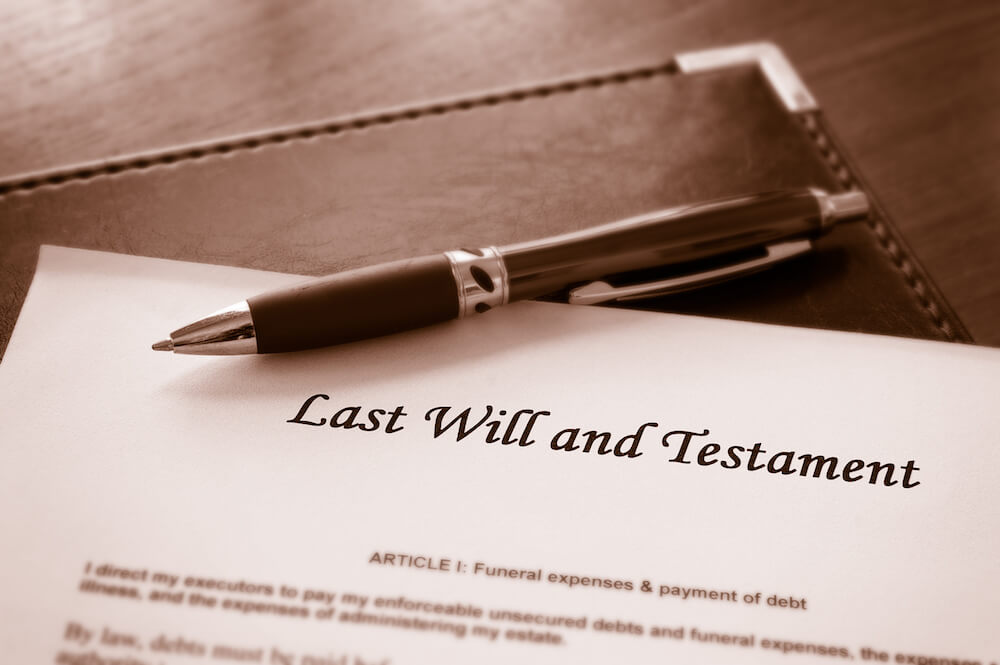 Salaams all. This article is part 1 of 2 parts that will discuss Islamic wills in the Australian context. Islam is referred to in the Qur’an as not just a religion but also as a ‘deen’ or way of life. As such, it provides detailed guidance for Muslims on how to conduct their affairs in every aspect of their lives. When it comes to the hugely important matter of death, it is not surprising that Islam has placed great emphasis on the manner in which the deceased and their estate is to be treated.

Even though many Muslims are scrupulous in ensuring that funeral rites are observed, namely the funeral prayer (janazah), the ritual washing of the body (ghusl) and the funeral shroud (kafn), there is much less emphasis, or even on occasion indifference, in ensuring the assets of the deceased are distributed amongst the family in accordance with Quranic requirements. From a Shariah perspective the correct distribution of assets is a compulsory (fardh) obligation on the observant Muslim and hence is of paramount importance.

In order to maximise the likelihood of a Muslim’s assets being distributed correctly upon death, most scholars maintain it is an obligation to prepare a legally valid will, so that the family of the deceased are left in no doubt as to the wishes of the deceased.

The implication of dying without a will in Australia are complicated by the ‘laws of intestacy’ which would be enforced if a will was not left, and the family were unable to amicably agree on the distribution of the deceased’s assets. These laws of intestacy would distribute assets according to Australian law, and may conflict with Shariah principles unless a properly compliant will is devised.

The Quran lays out a number of important considerations in Surah Nisa, verse 11and verse 12. The above two verses of Sura Nisa in the Qur’an encapsulate the key principles governing the distribution of assets upon death. Muslim scholars have drawn out some universally accepted principles which allow the lay person to understand the key lessons within the verses more easily.

The main Shariah rules pertaining to distribution of assets upon death

‘It is a duty of a Muslim who has anything to bequeath not to let two nights pass without including it in his Will.(Sahih al-Bukhari)

Most contemporary scholars hold that in a country where Shariah law is not applied by the government to one’s assets on death (as is the case in Australia), then the duty referred to in the above Hadith applies not only to bequests but to all assets owned.

* If the husband passed away, his parents (if surviving) would each be entitled to 1/6th of the value of the assets. His wife would receive 1/8th and the balance would be split amongst the children in a manner so that the sons received twice the share received by the daughters.

* If the wife passed away first, the above distribution would be the same except the wife’s parents stand to inherit 1/6th each, and the husband would receive 1/4 of the assets (not 1/8th). 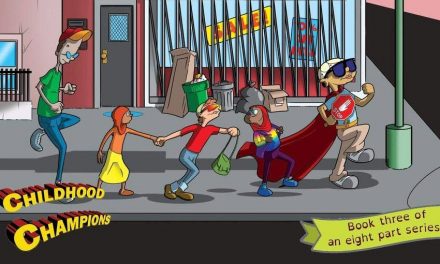