Across Victoria, Race Discrimination Commissioner Tim Soutphommasane has been on a mission to address racism and discrimination.

According to the Scanlon Foundation (2017), 20% of people have experienced discrimination.

The reality is that racism exists in Australian society. It can not disappear overnight. Nevertheless, it should not be acceptable.

Addressing attempts to weaken the 1975 Racial Discrimination Act by making amendments, Tim explains that mainstream society is eager to back our nation’s legal protections against racism.

To combat this, the Victorian Multicultural Commission has embarked on a National Anti-Racism Strategy.

As part of this strategy, beginning in Melbourne, the Commission has organised numerous National Youth Anti-Racism Initiatives in order to engage in Anti-Racism leadership.

Speaking on ABC’s television program The Drum recently, Tim reflected the issues relating on to diversity and inclusion in the workplace.

He stated “dismal” fact that there are too many people of Anglo descent in top positions, and called for “cultural targets and quotas across the business, academic and political worlds”.

According to the Commission’s latest study of cultural diversity and leadership, only 11 out of 372 CEOs from business, politics, government and higher education came from a non-European or Anglo-Celtic background.

Soon to complete his term as Commissioner, Tim states that he’s been proud of the achievements made by the Commission with media campaigns such as “Racism: It Stops with Me”. Projects such as this have garnered overwhelming support from the community. 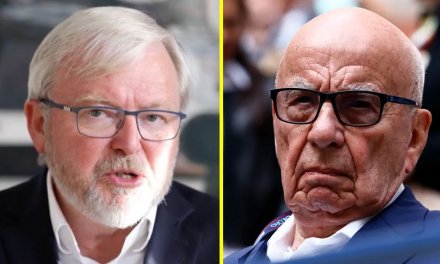