The event was organised by PM&C and MC’ed by Mr Ridwaan Jadwat, Ambassador Designate to Saudi Arabia.

It was a great honour for me along with other youth and parents, to attend this Eid celebration at Parliament House, Canberra. The Prime Minister was generous with his time, affording us the opportunity to converse with him for an intimate 30 mins. He praised Australia’s multicultural success story, highlighting it as to be the best in the world.

The Prime Minister also acknowledged the sacrifice that Muslims made during Ramadan, which he said was “to focus the mind on the things that really matter in life”.

He was frank in admitting that he too needed to fast and not necessarily for spiritual reasons. Fasting is prescribed in all major religious traditions and this was noted by the Prime Minister.

Each one of the young Muslims in attendance had the chance to raise issues and concerns with the Prime Minister, who was attentive.

These ranged from Islamophobia, prejudice faced by women in hijabs and the daily experience encountered by the Muslim youth today who struggle with an identity crisis.

While the event harboured a serious element as the discussions ensued around the challenges that Muslims face in Australia, it was important to express gratitude to the Prime Minister for allocating time in his busy schedule to meet with Muslim youth, hear their concerns and ultimately celebrate Eid with us by indulging in irresistible baklava sweets. Ultimately, it was an Eid celebration, a time to gather around together, share sweets and appreciate the blessing that just past, Ramadan.

Engagement and negotiation is incumbent upon the Muslim communities in Australia, rather than to crawl back to isolation and cynicism which strips us of our worth and value as active participants in civil society.

Kudos to Mr Jadwat for facilitating this event, as he now takes on a new role as Ambassador to Saudi Arabia. Also known as the “selfie PM” 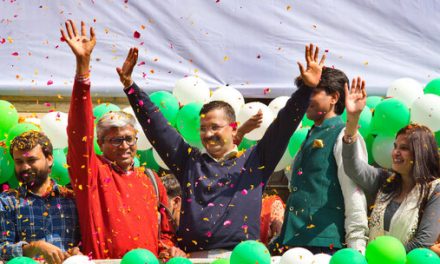