As the first Muslim woman to sit in an Australian parliament, I’ve relished the opportunity to make our voice heard on issues that matter for all.

For the last five years as your Greens MP in NSW Parliament, it has been a real privilege to advocate on behalf of the community for eliminating domestic violence, to push for equality and respect for everyone regardless of race, religion, background or gender, and to promote access to world class public transport, action on climate change and improving animal welfare.

Growing up in Lahore, Pakistan, there was little to suggest I would end up a member of an Australian parliament all these years later – I was far too focussed on sneaking up to the roof to fly kites with my older brothers.

Between the kite flying, seizing opportunities to hit more runs than the boys in our summer games of cricket and weathering admonishments from my mother for being ‘stubborn’, there wasn’t much thought to spare for politics. But my insistence that I be allowed to do the same activities as my brothers perhaps hinted at the drive to change what I thought was unjust that would come to define my later life.

In the meantime I wanted to be a civil engineer, like my father. I graduated from the University of Engineering and Technology and took a job with the largest engineering consulting firm in Pakistan.

When my husband Omar and I moved to Australia with our one-year-old son in 1992, like many migrants we had nothing but two suitcases. I took up my studies again, completing a masters and then my doctorate in environmental engineering at the University of New South Wales.

I joined the Greens in the early 2000s, wanting to take a greater part in campaigning for a compassionate treatment of refugees, protecting the environment, equality for women and a better education system.

And so it was that I came to the NSW parliament in 2013, not by rising through the political ranks, but after a couple of very fulfilling decades working as an academic at the University of NSW, in consulting firms and local government.

In August 2018 I’ll take up a seat in the Australian Senate, as determined to make a positive change today as I was to fly a kite from my Lahore rooftop all those years ago. 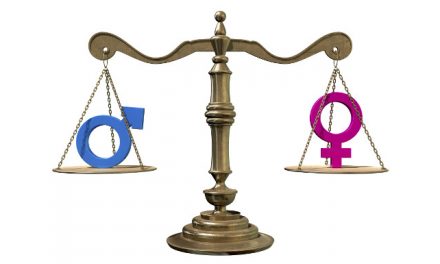 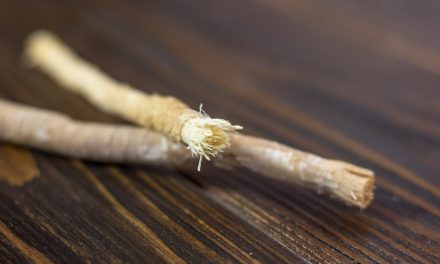