Studded with Muslim celebrities, almost 500 people including Muslim community leaders, members of parliament, councillors, commissioners from Victorian Multicultural Commission and movers and shakers who have served our communities, this year the Premier’s Ramadhan Dinner was the largest ever, held on Monday 21 May 2018 at the glamorous Sofitel Melbourne.

The sound of the blessed athan (call to prayer) echoed across the beautifully decorated hall, voiced by non other than our very own football favourite Bashar Houli following the moving recitation of the Noble Quran by a young man Abdirahman Hassan.

The event with the theme “Contribution & Belonging”  was MCed by VMC Youth Commissioner, Tina Hosseini. 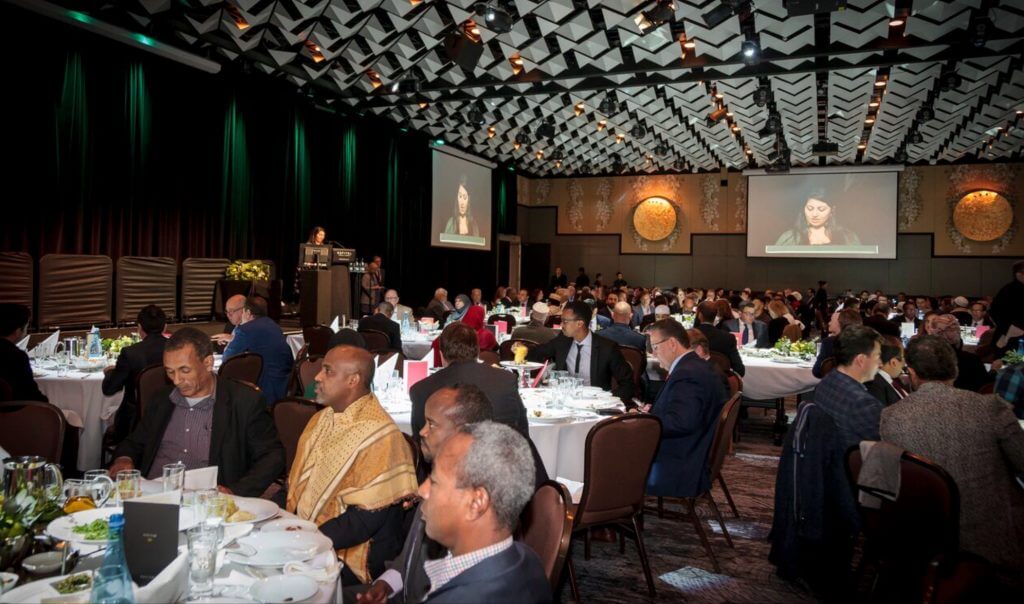 Premier of Victoria, Daniel Andrews gave a wonderful speech highlighting  how humbled he was by the countless positive “contributions of Muslims to their community, to the economy, in the health sector and in many different ways”

He enthused about the importance of sharing our heritage and culture and explained that “Here in Victoria we don’t ‘tolerate’ diversity, we in every respect celebrate it and embrace it and recognise it to be our richest asset.” 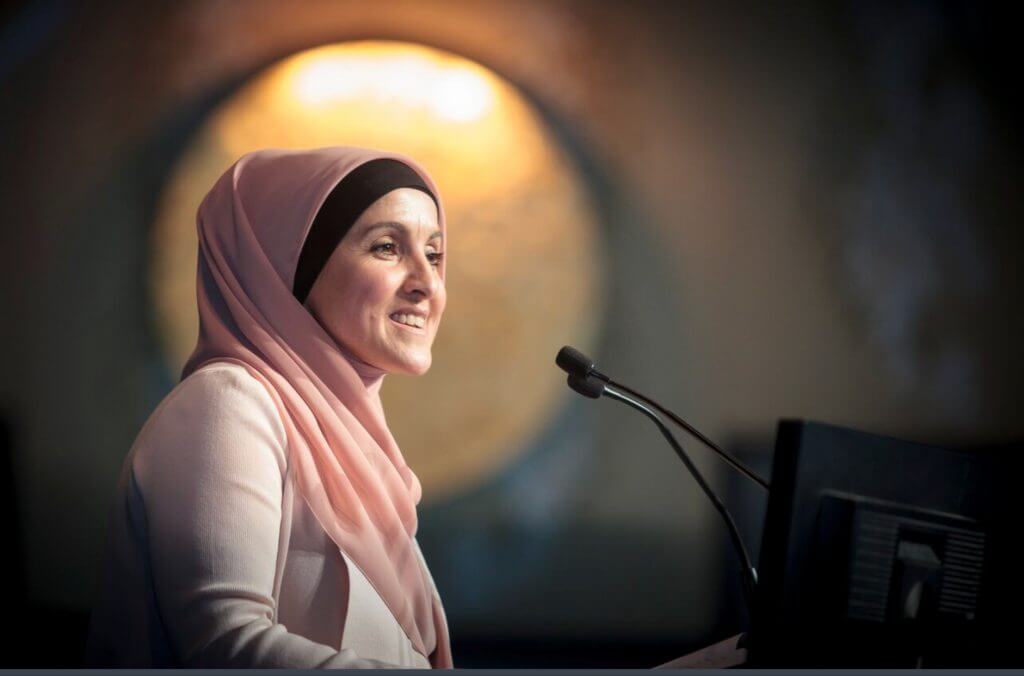 Keynote speaker, Saara Sabbagh, Founding Director of Benevolence Australia gave a very moving speech highlighting how much has changed in the past 10-15 years in Victoria, “a time which has broken the Muslim community.”

She reflected back to how this talk of inclusion, belonging and contribution was not around for many of us growing up in Victoria.

Saara Sabbagh shared her optimism as she explained how the conversation is now changing from being just about terrorism and why we wear headscarves to having things like exhibitions at the museum celebrating the whole month of Ramadhan.

Saara ended her address with a call to action for everyone to speak up for social justice and drive change through advocacy and awareness against injustice.

Robin Scott MP, Minister for Multicultural Affairs spoke about having greater gender equality and working with everyone present so that more Muslim women are sitting on boards, in government, private and community leadership positions.

She recognised the incredible role of Muslim women in ensuring the success of our multicultural society. 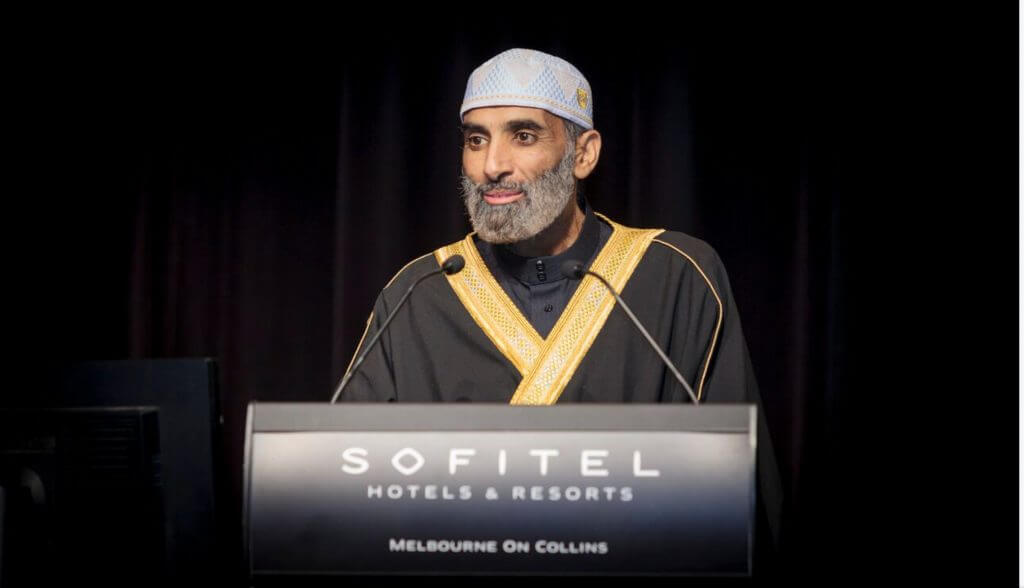 The final speaker for the night was the incredibly charismatic and engaging Sheikh Abdel Aziem Al-Afifi, the newly elected Grand Mufti of Australia.

He explained that “the month of Ramadhan isn’t just about eating and drinking.  It’s about friendship, sharing and caring and thank you to the Premier of Victoria for this invitation and this opportunity to share food, share values, to talk and better understand one another.” 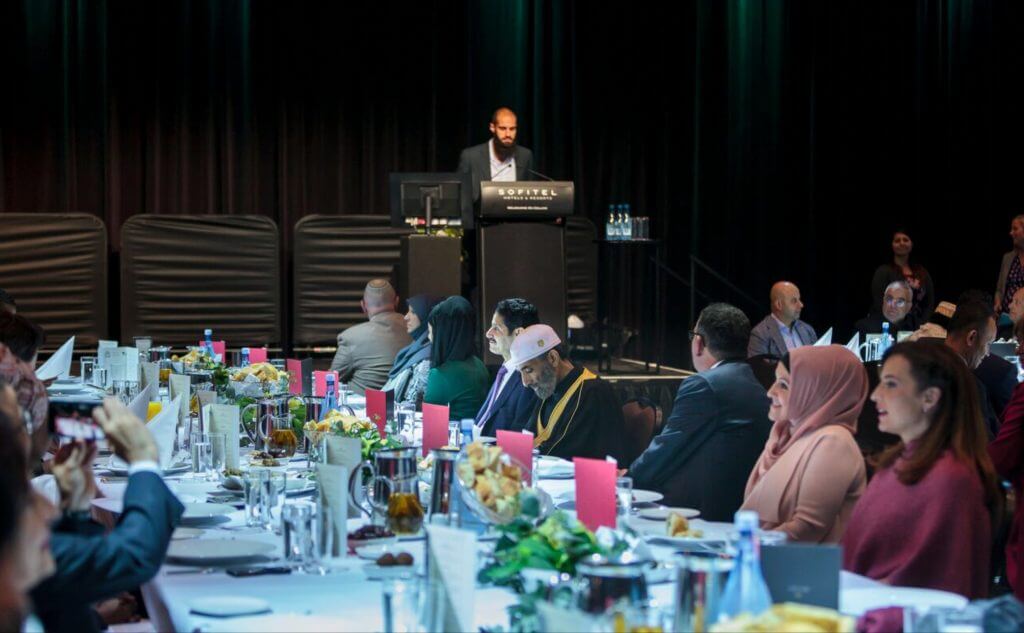 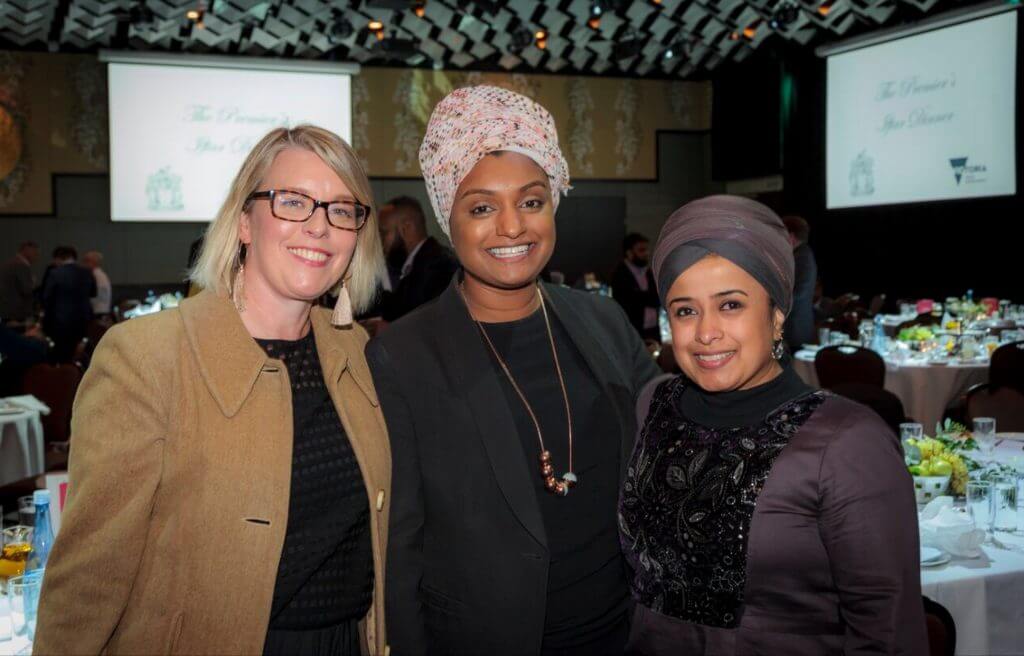 From right: Muslim community leaders Tasneem Chopra and Azmeena Hussein with a guest 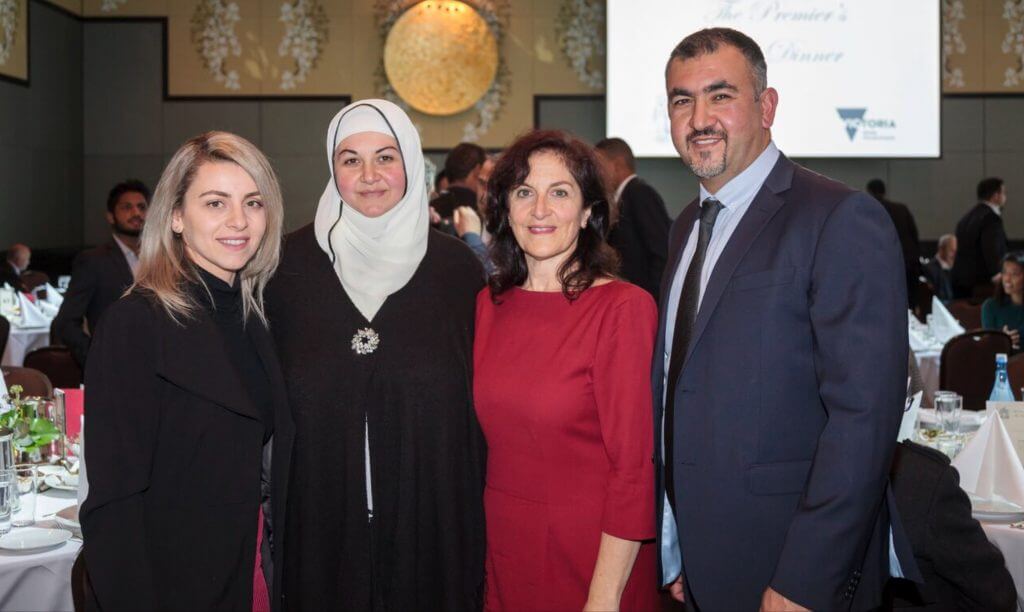 Gulhan Eryegit Yoldas is on the advisory board for Whittlesea Interfaith Network, a media advisor, and currently works as Community Engagement Facilitator for Al Siraat College. Gulhan has three published books and a robust history of advocacy for gambling industry reform, Interfaith dialogue and developing Muslim youth as spokespeople for their community