This was a win for democracy where an incumbent party in government, with all its power and advantage against a fledgling opposition, was voted out of power by a landslide because of its highly corrupt track record by popular voting.

The Malaysian voters, displaying an unexpected tsunami of people power, went beyond race politics and indifference for corruption, opting for diversity, tolerance, gender balance and the vision for a new Malaysia for all its people.

This is one of the very rare good news coming particularly out of a Muslim country where generally authoritarian systems exist as a rule, either with absolute monarchy, dictatorships or nominal democracies with those in power disenfranchising its own people to make a change.

For all its faults, after all, Malaysia was and is a democracy and hence it realised its potential of making a change in a peaceful way in accordance with the wishes of its people without any bloodshed.

Credit must be given to the Malaysian election authority to conduct the elections in an impartial way as well as to the previous government, ignoring some, its dirty electoral tactics, for a relatively acceptable outcome.

It was a victory of good over evil, honesty over corruption, rule of law over chaos with a great outcome for Malaysians and an inspiration to the world.

This shows that democracy or representative government with one person one vote is possibly the best form of governance for a peaceful transfer of power without violence and shedding of blood.

Yes, democracies can misfire and the election of Trump as the President of the most powerful democracy has its own setbacks, but other alternatives have been worst.

The democratic system of governance may not be an ideal system where corruption, manipulation by the rich and the powerful, false propaganda and vested interests can affect the outcome, but this is the best we have.

The Western democratic system has its own merits where all its citizens are treated equally as one whole with equal votes and where political parties are organised on the basis of policies and programs that the voters can evaluate before voting.

Unfortunately in the pseudo-democracies prevalent in most Muslim countries, voting is done on religious, sectarian, ethnic, tribal or linguistic fault lines.

Classic examples are the voting trends in fledgling democracies in Lebanon, Iraq and Afghanistan where the system creates more division in the population than a united nation-state.

There is a long way to go in setting up representative governance in most if not all Muslim countries and till it is achieved, chaos will exist with instability and suffering amongst its people.

The recent events in Malaysia can be a source of inspiration for all these countries to emulate in order to move towards good governance. 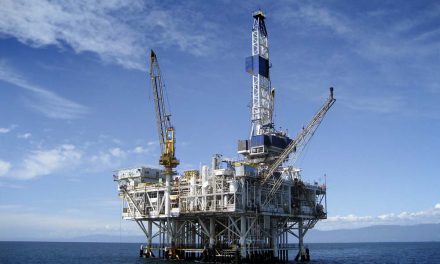 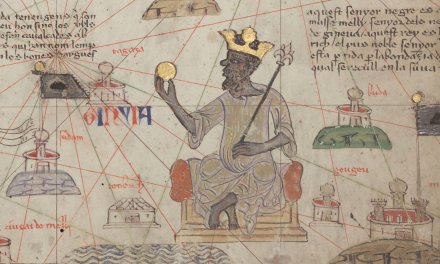