The Foreign Minister, Julie Bishop, announced that the new Ambassador to Saudi Arabia will be Mr Ridwaan Jadwat. Mr Jadwat is a career diplomat and is a Muslim-Australian.

He will also have non-resident accreditation to Bahrain, Oman and Yemen.

“Saudi Arabia is Australia’s second-largest trading partner in the Middle East, with two-way goods and services trade reaching almost $2.39 billion in 2016–17. Saudi investment in Australia was worth $3.9 billion in 2016.”

To indicate how deep the relationship is, Saudi students continue to choose Australia as one of their key study destination, with more than 6,500 enrolled in 2017.

Mr Jadwat is a senior career officer with the Department of Foreign Affairs and Trade (DFAT), and was most recently on secondment as Assistant Secretary and Head of Policy, ASEAN-Australia Summit 2018 Taskforce, in the Department of the Prime Minister and Cabinet (PM&C).

In Canberra, he has served as Assistant Secretary, South and Southeast Asia, Americas and Middle East Branch, PM&C; and Director, ASEAN and EAS Section, DFAT.

He will be replacing Ambassador Ralph King who has been representing Australia’s interests in Saudi Arabia since 2015. 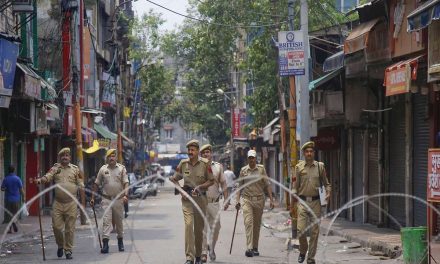 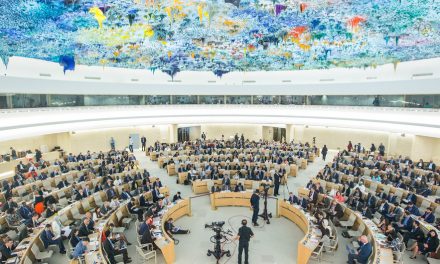