Turkish courts have been sending  journalists prison who have been critical of President Tayyip Recep Erdogan’s government to prison, convicting them on ‘terrorism’ charges.

The lengthy sentences have added to increasing fears over press freedom, particularly with national elections taking place in June.
Human rights groups said the sentences are intended to stifle criticism of the government before the snap elections due in June.
“These politically motivated sentences are clearly intended to instill fear and silence any form of dissent,” said Milena Buyum, Amnesty International’s Turkey campaigner.
“This is a shocking affront to press freedom and for justice in Turkey and sets a chilling precedent for scores of other journalists facing trials on similar trumped-up terrorism-related charges,” she added. 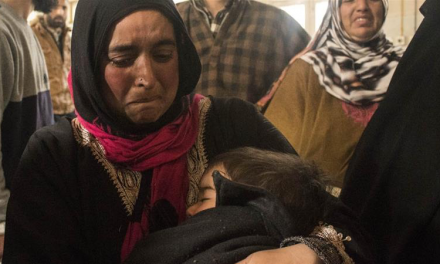